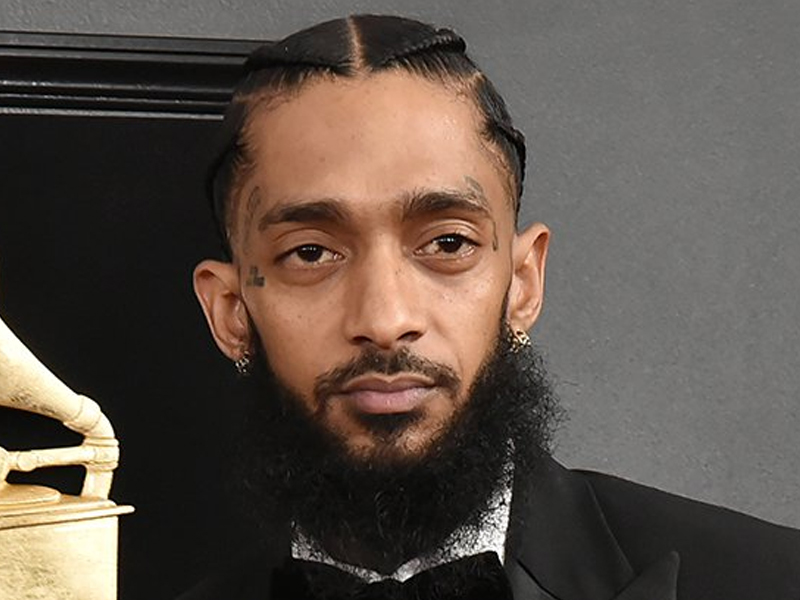 Nipsey Hussle shook hands with his alleged killer — who had “envy and hate in his eyes” — just moments before he was gunned down, according to a witness.

Herman Douglas, who described himself as Hussle’s business partner, claims he was one of the last people to see the rapper alive outside his Marathon Clothing store in Los Angeles.