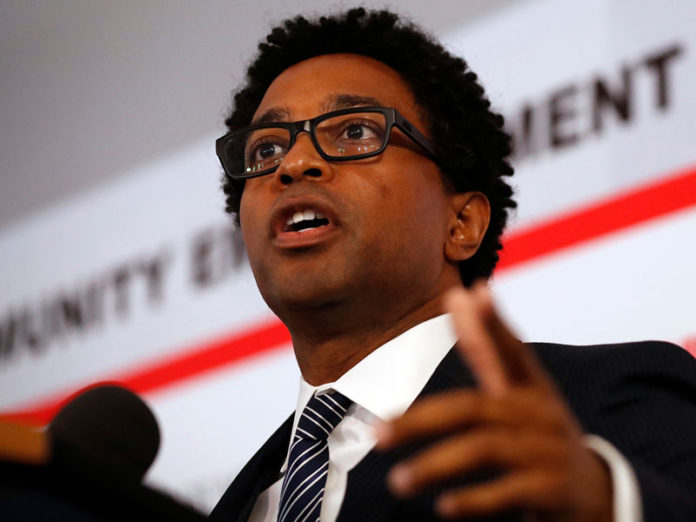 Bell, a city council member in Ferguson, Missouri, where Brown was killed, defeated Robert McCulloch, who had served in the prosecutor’s post since 1991. McCulloch was harshly criticized by many for failing to file charges against the officer who shot Brown, and Tuesday’s vote was widely seen as a referendum by local residents on his handling of the case.