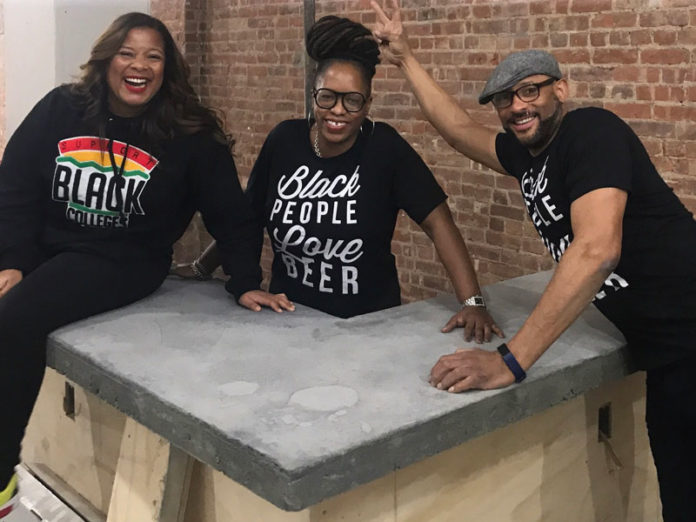 Harlem Hops to become the first beer bar in Harlem owned 100 percent by African-Americans
Three graduates of historically black colleges and universities (HBCUs) are bringing a stylish take to a trendy craft beer bar in New York’s historic Harlem neighborhood. On June 9, owners Kevin Bradford, Kim Harris and Stacey Lee officially opened the doors of Harlem Hops to the public, making the establishment the first craft beer bar in Harlem to be 100 percent owned by African-Americans.

Harlem Hops sits nestled in the heart of Harlem at 2268 Adam Clayton Powell Jr Blvd., a bustling street alive with independently owned businesses, convenient stores, curious neighbors and schoolchildren counting down the days until summer vacation begins. Walking into the bar gives the feel of everything Harlem embodies: a cozy, close-knit community where everyone is welcome. 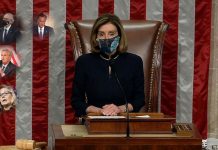 House Republicans Fear For Their Lives On Impeachment Vote 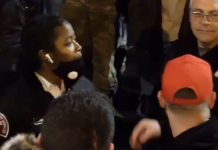 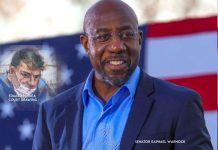 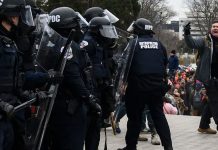 House Republicans Fear For Their Lives On Impeachment Vote

January 7, 2021
By closing this banner, scrolling this page, clicking a link or continuing to browse otherwise, you agree to the use of AMIBC cookies.Ok