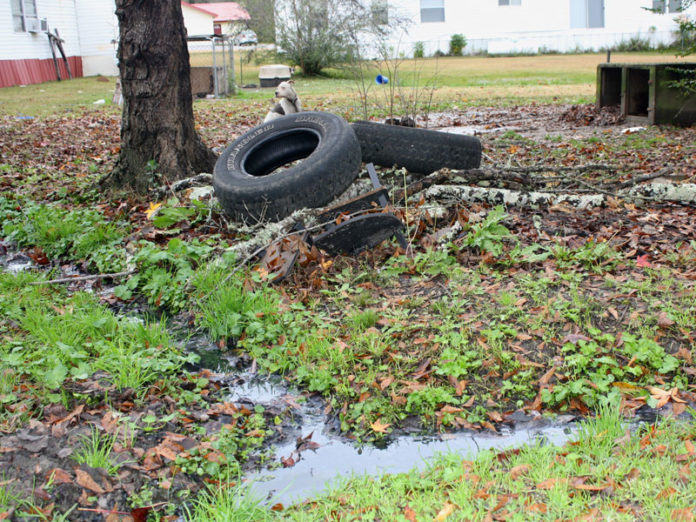 A United Nations official who tours the globe investigating extreme poverty said Thursday that areas of Alabama’s Black Belt are suffering the most dire sewage disposal crisis of any place he has visited in a developed country.

“I think it’s very uncommon in the First World. This is not a sight that one normally sees. I’d have to say that I haven’t seen this,” Philip Alston, the UN’s Special Rapporteur on extreme poverty and human rights, said as he toured a Butler County community where raw sewage flows from homes through exposed PVC pipes and into open trenches and pits. 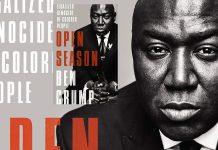 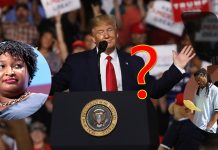 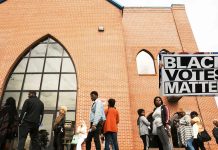 There Is No Single “Black Vote.” There Are Many