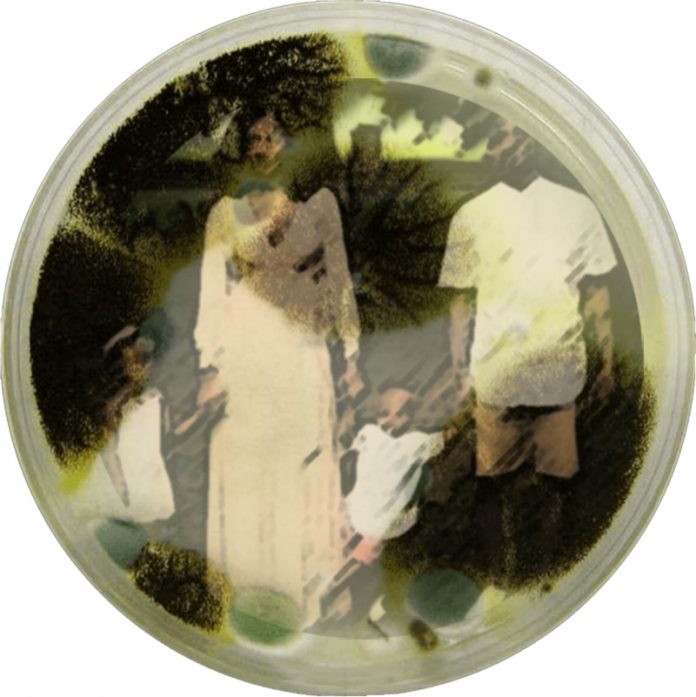 There’s a long history of medicine and government choosing “who shall live” in the name of science and economics.

As of April 28, the United States surpassed 1 million confirmed coronavirus cases. But this hasn’t stopped more than half of US states from partially reopening or making plans to reopen soon. Prematurely restarting businesses means that new virus cases will arise, health officials say, especially in the face of insufficient testing. This puts the country’s most vulnerable populations — black, Latinx, poor, elderly, disabled — at greater risk of infection and death.

For the black community, the decision to reopen — despite the alarming data that shows they are disproportionately suffering from the disease (black people make up 30 percent of coronavirus cases, according to the CDC, even though they represent just 13 percent of the US population) — fuels the community’s distrust of government and health leadership. It harks back to cruel historical practices that used black bodies as scientific Silly Putty.

The event most cited to explain the historical distrust is the US Public Health Service’s (PHS) syphilis study at the Tuskegee Institute, which began in 1932 and continued for 40 years, until it was exposed as ethically unjustified. The study tracked 399 black men in rural Macon County, Alabama, who had syphilis and another 201 who were supposedly in a control group. PHS never informed the participants that they had the disease and simply told the men they would be treated for “bad blood,” a catchall phrase for various illnesses. Ultimately, the federal government would surveil the men to determine syphilis’s impact on the body’s organ systems when left untreated.

A coalition of prominent civil rights and black religious leaders is urging African American residents who live in states that are moving swiftly to reopen their economies to stay home in defiance of governors until there’s evidence the coronavirus outbreak has eased.

The group, convened by the Conference of National Black Churches and Rev. Al Sharpton’s National Action Network, said some governors are demonstrating “reckless disregard for the health and life of black residents” and called for black churches and businesses to remain closed in those states until there’s evidence that it’s safe to resume more normal activity. READ MORE

As the director of Tuskegee University’s National Center for Bioethics in Research and Health Care, Reuben C. Warren knows this history all too well. According to Warren, PHS fractured the relationship between the federal government and the black community by lying and withholding treatment — and marring Tuskegee’s history in the process, an institution founded by the renowned black educator Booker T. Washington for the academic and vocational training of black professionals. In 1997, decades after the study was exposed, Warren, then the associate director of minority health at the CDC, a position he held for 20 years, was part of a coalition of scientists and public health officials that called on President Bill Clinton for an apology. Following the apology, the federal government, at the coalition’s request, established the center that Warren now heads to ensure that a project like the syphilis study wouldn’t happen again.