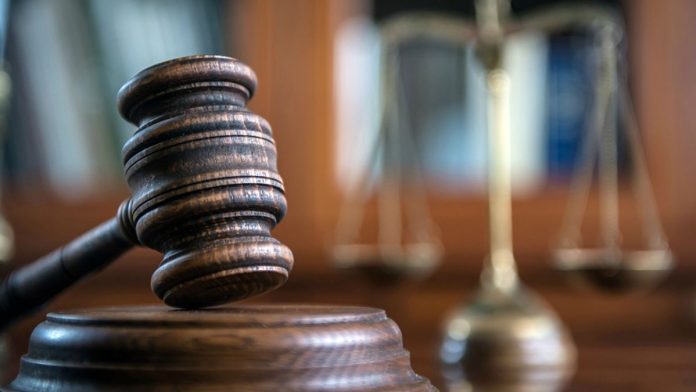 Department of Justice officials said at a news conference in San Francisco that Brockman, 79, hid the money over 20 years, including filing false returns and setting up secret accounts all over the world to hide and launder money. Brockman, CEO of auto dealership software maker Reynolds & Reynolds, is also accused of backdating records, using encrypted communications and communicating in code with a co-conspirator to evade detection.

Smith, who runs private equity and venture capital firm Vista Equity Partners, won praise last year when he pledged to pay off the college debt of graduating seniors from Morehouse University. Now the Justice Department is tying him to what they say is the “largest ever” case of tax evasion by an American ever.

Smith is cooperating in the investigation of Brockman and will pay $139 million to settle a tax probe, prosecutors said.

Brockman could not be reached for comment. A spokesperson for Reynolds & Reynolds said, “The allegations made by the Department of Justice focus on activities Robert Brockman engaged in outside of his professional responsibilities with Reynolds & Reynolds. The company is not alleged to have engaged in any wrongdoing, and we are confident in the integrity and strength of our business.”

A source familiar with the matter said Smith had created an offshore tax structure for an investor more than 20 years ago and that Smith had paid some taxes on it. But the Vista executive ultimately agreed with Justice officials that he had not paid the owed taxes in full. The government’s investigation did not involve Smith’s time at Vista, according to the source.

“Complexity will not hide crime from law enforcement. Sophistication is not a defense to federal criminal charges,” David L. Anderson, U.S. attorney for the Northern District of California, said in a statement announcing the charges against Brockman.

“We will not hesitate to prosecute the smartest guys in the room,” he said.

Brockman and Smith have known each other for more than a decade. In 2006, Vista Equity, along with Goldman Sachs, helped finance Brockman’s $2.8 billion takeover of Dayton, Ohio-based Reynolds and Reynolds. Vista held a stake in Brockman’s company for more eight years, selling it in late 2014.