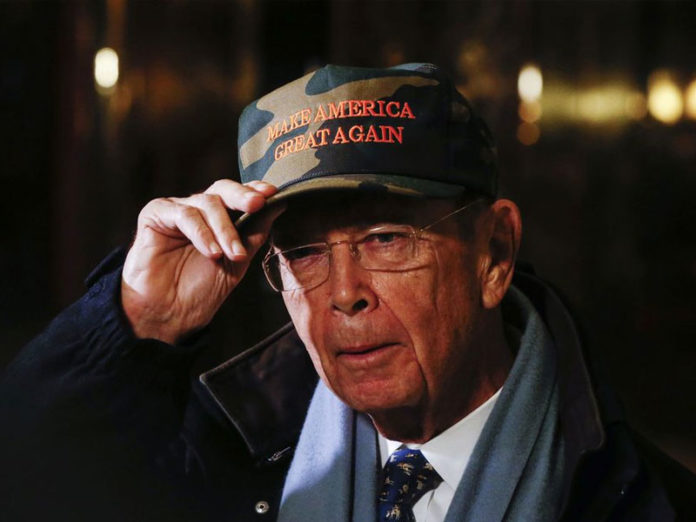 Wilbur Ross Is Accused Of Swindling $120 Million From Associates

Wilbur Ross is accused of swindling $120 million from associates and ‘could rank among the biggest grifters in American history,’ according to a bombshell Forbes report.

According to former colleagues, US Secretary of Commerce Wilbur Ross has been known to grab handfuls of Sweet’N Low on his way out of restaurants, to save himself the trouble of having to buy his own.

But that may just be the tip of the iceberg, according to a bombshell report on Tuesday from Dan Alexander of Forbes .

The report says Forbes spoke with 21 people who know Ross and found claims that he wrongly took millions of dollars for himself on multiple occasions. The publication estimated that if all the allegations were true, then Ross had bilked associates out of more than $120 million.