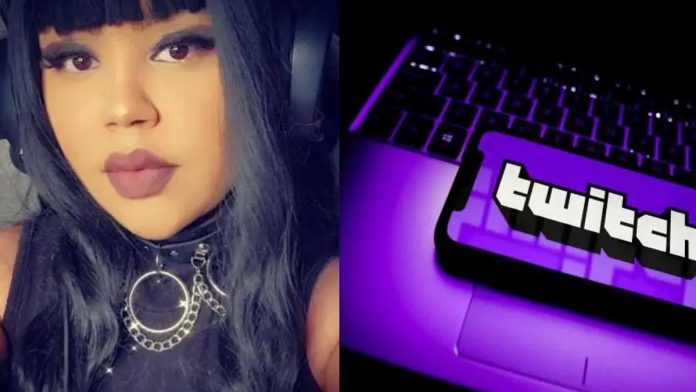 Twitch streamer Raven, a Black woman, said she spent two and a half hours being bombarded with over 300 messages that included racist slurs and hateful rhetoric. Some of the messages even included her real name, even though she has never revealed her personal information on the platform.

This isn’t an isolated incident on Twitch, which is used by gamers and other content creators to broadcast live to their communities and fanbases. Over the past month, Raven has dealt with multiple accounts spamming her streams with graphic, violent comments referencing the Ku Klux Klan and using racial slurs like the N-word.

“It’s important to know that the amount of harassment on the platform has genuinely caused a lot of people a lot of trauma,” Raven, who does not share her last name publicly because of privacy concerns, told Insider. “It’s hard enough for us marginalized people to exist in a world where systemically things are made harder for us and we are constantly reminded of that.”

81.5% percent of Twitch viewers and streamers are male, and 71.5% identify as white, according to 2018 data gathered by StreamElements. Black creators made up just 3.9% of streamers and viewers.

Over the past few months, Black creators and other marginalized communities on Twitch have faced multiple coordinated harassment attacks known as “hate raids.” Some say their complaints aren’t being taken seriously by the Amazon-owned company.

After being raided repeatedly, Raven started the hashtag #TwitchDoBetter on Twitter, planned a September 1 boycott with streamer ShineyPen, and created a Change.org petition with streamer Lu Murrow with the goal of amplifying the voices of those targeted by hate raids. The petition has reached over 14,000 signatures.

The #ADayOffTwitch boycott is being touted mainly by smaller streamers, with larger content creators silent or dismissive of the movement. Zack, who runs the 2.3 million subscriber Twitch channel Asmongold and whose last name isn’t public, said during a stream that “nobody gives a f—- if you take the day off, nobody knows who you are.”

Hate raids have exploded on Twitch over the last month

A “raid” is a function on Twitch that allows streamers to send their viewership to another channel when they go offline. Normally, it’s used to boost the viewership of a smaller channel or to introduce a creator’s audience to someone new.

In a hate raid, a user abuses this functionality by using bots — fake users that can be programmed to watch a channel or type in a chat — to spam a streamer’s chat section.

It’s unclear who is behind these attacks, but it’s fairly simple to acquire bot accounts. To create an account on Twitch, you only need a working email address, making it easy to create multiple new accounts. Bot accounts can also be created or purchased online, with some sites offering 100 bot accounts for $5.

When the attacks start, moderators can manually delete and ban each user in the chat room. Preemptively, streamers can also protect themselves by turning off the ability to be raided or keeping their chat in subscriber or follower mode, but this can limit their own growth. 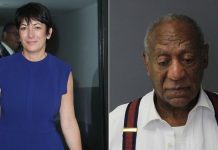 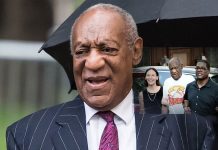 Bill Cosby Walks Out Of Prison On Rape Conviction 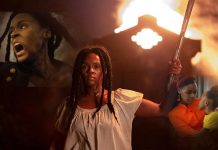 Janelle Monáe, Like The Rest Of Black America, Has Had Enough