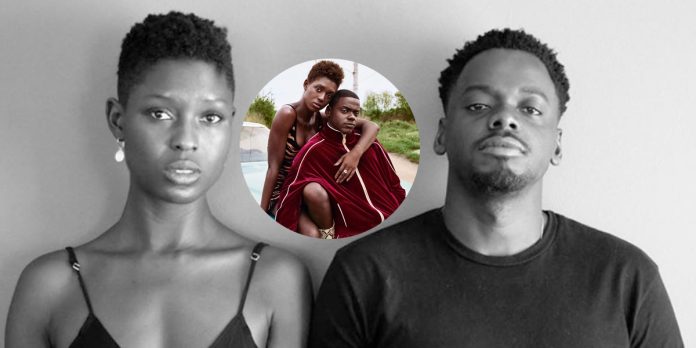 Americans love the legend of doomed young lovers on the run. In Queen & Slim, that love gets reexamined.

But if Queen & Slim is consciously playing with that story, it’s also subverting it. The real-life Bonnie Parker and Clyde Barrow were thieves and criminals who captured national attention in the early 1930s, the press telling breathless (and sometimes souped-up) stories of their swaggering exploits. They died in an ambush on May 23, 1934, at the ages of 23 and 25, respectively, and their deaths became the seeds of a legend.

Which isn’t to say that it hasn’t been told as a black story before — maybe most famously by Jay-Z and Beyoncé in “‘03 Bonnie and Clyde,” which became the highest-charting song about the pair. It’s a song about glamour and young love, with Jay-Z rapping through the verses (“Put us together, how they gon’ stop both us?”) and then trading lines with his then-girlfriend Beyoncé on the chorus: “All I need in this life of sin is me and my girlfriend / Down to ride ‘til the very end, is me and my boyfriend.”