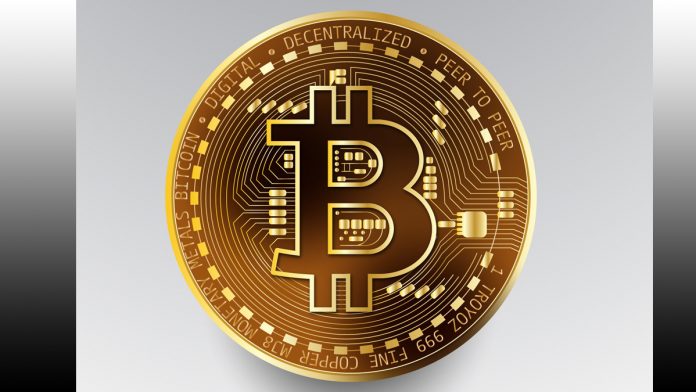 Black Americans shouldn’t continue to feed a system that doesn’t have our interests at heart. Either we wait for the government to transform policies or we take the future into our own hands. We need to shift our entrepreneurial mindset to let bitcoin and cryptocurrency be our economic language to prepare for the next 100 years. But to know our future, we must know our past.

Last Wednesday the U.S. Treasury Secretary Steven Mnuchin told Congress that the White House intends to keep the names of the businesses that have received more than $500 billion in COVID-19 bailout funds through the Paycheck Protection Program (PPP) “confidential.” Public Citizen stated, “4.5 MILLION businesses received government funds. Zero transparency. Unconscionable, jaw-dropping corruption.” The lack of transparency has many questioning about who is benefiting from the bailout. PPP intended to help small businesses. However, it’s putting a lens on who is being shut out of the financial system today and historically — Black America.

According to a Global Strategy Group survey, just 12% of Black and Latino business owners who applied for aid received what they had asked for. Twenty-six percent said they received only a fraction of what they had requested. Half say they anticipate closing in the next six months. The PPP prioritized the applications of their wealthier clients, mostly white, at the expense of Black business owners who don’t have existing banking relationships. This data highlights the historically racist practices that Black business owners have faced for hundreds of years with the traditional financial system.

Institutional racism is reflected in disparities regarding wealth, income, criminal justice, employment, housing, healthcare, political power, and education. Redlining, refusing a loan or insurance to someone because they live in an area deemed to be a greater financial risk began with the National Housing Act of 1934. Over the 30 years that the program ran, an overwhelming majority of the mortgages provided went to white people. Buying homes was a way to build wealth and participate in the American dream. Blacks were excluded. No progress has been made in reducing wealth inequalities between Black and white households over the past 70 years. White wealth surges while Black wealth stagnates.

“If we don’t get policies to protect these communities, we will lose a generation of Black and brown businesses, which will have deep impacts on our entire country’s economy,” Rashad Robinson, the president of Color of Change, told the New York Times. Additionally, the printing of money creates more inequality.

Founded by Satoshi Nakamoto in 2009, bitcoin is the world’s first cryptocurrency. Bitcoin is stored and exchanged securely on the internet through a digital ledger called a blockchain. A blockchain is a growing list of records, called blocks, that are linked using cryptography. Each block contains a cryptographic hash of the previous block, a timestamp, and transaction data. Bitcoin is divisible into smaller units known as satoshis with each satoshi worth 0.00000001 bitcoin.

Invented initially to be “electronic cash,” bitcoin has become an attractive investment and store of value often compared to gold as “digital gold.” Bitcoin has the world’s largest market cap compared to other cryptocurrencies. Owning bitcoin is advantageous for many reasons, including its decentralization, lower fees than other traditional online payment methods, and especially the removal of bias.