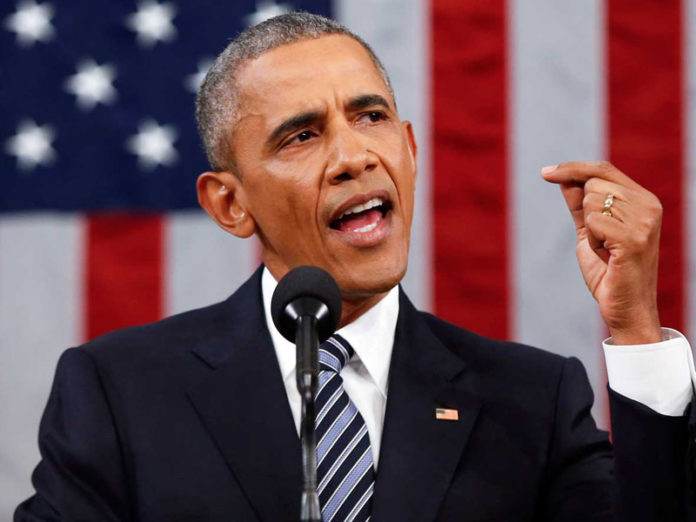 Obama warns: if America stays so divided, our democracy and economy won’t survive.

Former President Barack Obama was on stage Wednesday evening at a tech conference in Las Vegas hosted by identity security company Okta where he talked about the future of the country.

Obama’s previous public appearances since leaving office have been unfailingly hopeful about America’s future. But when Okta CEO Todd McKinnon asked Obama his thoughts on the nature of identity these days, Obama drifted into words of warning.

“We live in a culture today where everybody feels the crush of information and the collision of worlds,” Obama explained.