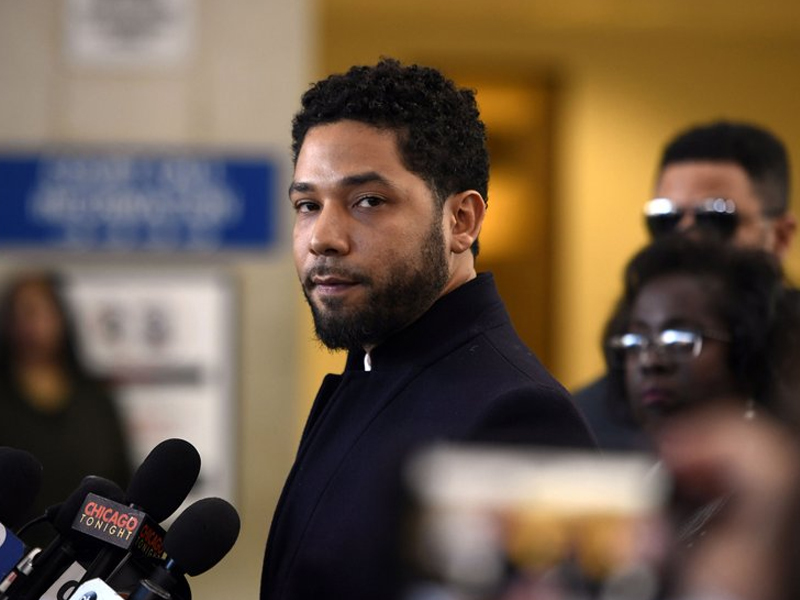 Actor Jussie Smollett Not Expected To Return To ‘Empire’

Fox said Tuesday that the studio has no plans as of now to write his “Empire” character, Jamal, into the sixth season.

Embattled actor Jussie Smollett is not expected to return to “Empire,” the musical drama television show that was just renewed for a sixth season.

Fox Entertainment and 20th Century Fox TV said in a Tuesday statement to HuffPost that Smollett’s character, Jamal, is currently not written into the season. Fox is the studio that produces “Empire.”

“By mutual agreement, the studio has negotiated an extension to Jussie Smollett’s option for season six, but at this time there are no plans for the character of Jamal to return to ‘Empire,’” the statement said.

A spokeswoman for Smollett confirmed that the actor will not return to the show for now.