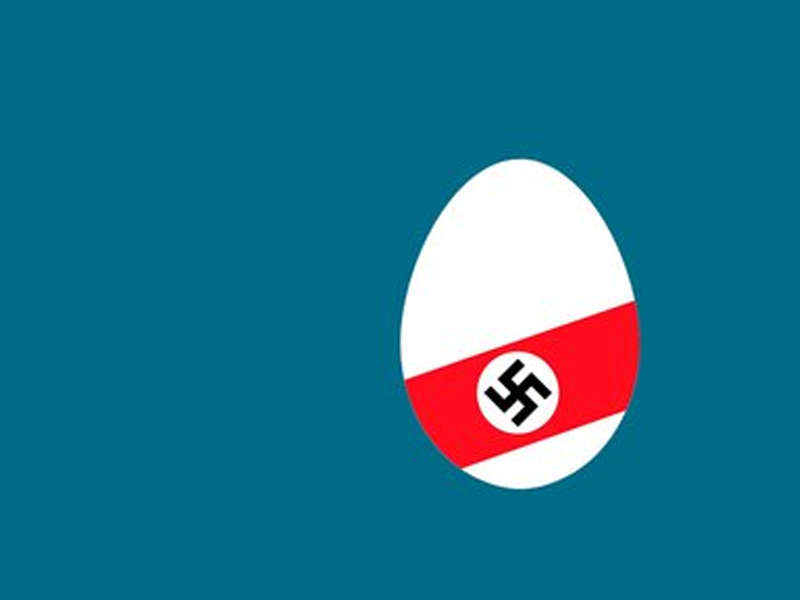 Twitter can’t ban white nationalists in the same way it has removed ISIS-affiliated terrorists from the platform because doing so would affect the accounts of Republican politicians, Vice reported, citing an internal all-hands meeting that occurred last month.

According to Vice, a technical employee explained to his peers at the meeting that any algorithms used to detect and remove white nationalist rhetoric would inevitably lead to automatic bans of GOP members.

Twitter told Vice that their account of the meeting was “not [an] accurate characterization of our policies or enforcement—on any level.” But experts interviewed by Vice agreed that the social media platform was in a difficult position.