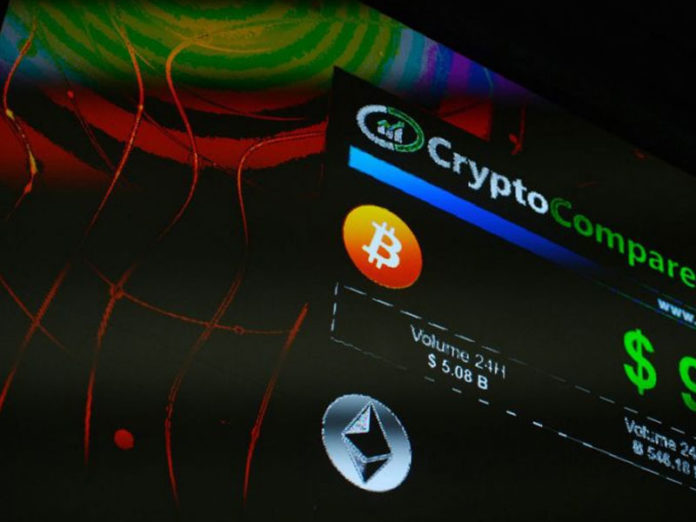 Bitcoin’s meteoric rise last year had many observers calling it one of the biggest speculative manias in history. The cryptocurrency’s 2018 crash may help cement its place in the bubble record books.

Down 70 percent from its December high after sliding for a fourth straight day on Friday, Bitcoin is getting ever-closer to matching the Nasdaq Composite Index’s 78 percent peak-to-trough plunge after the U.S. dot-com bubble burst. Hundreds of other virtual coins have all but gone to zero — following the same path as Pets.com and other red-hot initial public offerings that flamed out in the early 2000s. 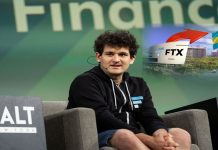