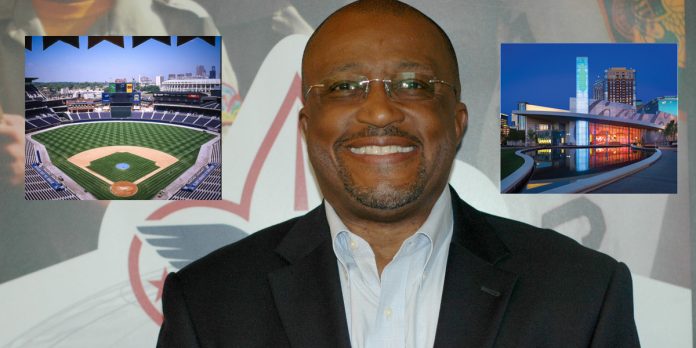 C D Moody Construction is an award winning, Black owned construction company based in Lithonia, GA. When CEO, C. David Moody struck out on his own in 1988, he and his wife were in debt, struggling to make ends meet, and working out of their bedroom.

“Every weekend we would go and look at all the job sites together as a family,” said Karia Moody, David’s daughter. “I grew up in construction. I always knew I wanted to go into it.”

In September on 2019, David Moody joined as a 49% partner on a $650 million mix of affordable and market rate housing, restaurants, retail, offices and a performing arts center.

In remarks before the McPherson Implementing Local Redevelopment Authority or Fort Mac LRA board, Moody said he also wanted to build an advocacy center to help treat victims of childhood sex abuse that would focus on victims who are now in adulthood but still grappling with trauma.


Over thirty years later, C.D. Moody Construction is a thriving enterprise that has completed over 200 commercial projects worth almost $3 billion.