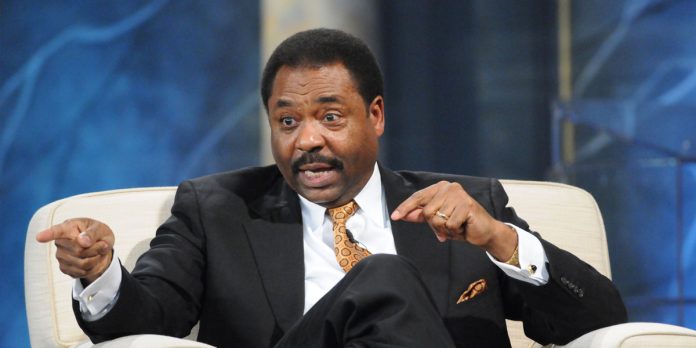 The chairman of the board of one of St. Louis’ biggest companies contributed $735,000 this week to a political action committee that primarily supports electing Republicans to the Missouri Senate.

The contribution on Wednesday by David Steward, who founded World Wide Technology in 1990, is the second largest reported by the Missouri Ethics Commission this year and one of only eight over $700,000 since 2016.

The money is headed into the account of CL PAC, which was formed in 2017. The treasurer of the PAC, attorney Mark Milton of St. Louis, did not respond to a request for comment.

Ethics commission reports show most of the money the PAC collects has gone to help the GOP keep its super-majority in the Legislature’s upper chamber. But, it has not previously received such a large, one-time chunk of cash.

Steward could not be reached for comment. His company is a leading provider of technology products, services and supply-chain solutions to customers around the world.

Over the past five years, World Wide Technology has been paid $212 million by the state for technology-related contracts. Since July 1, the company has been paid about $2.7 million from the state.

March 6, 2021
By closing this banner, scrolling this page, clicking a link or continuing to browse otherwise, you agree to the use of AMIBC cookies.Ok