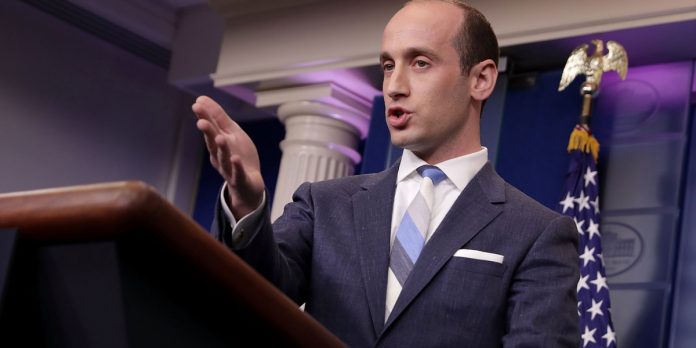 The emails, which Miller sent to the conservative website Breitbart News in 2015 and 2016, showcase the extremist, anti-immigrant ideology that undergirds the policies he has helped create as an architect of Donald Trump’s presidency. These policies include reportedly setting arrest quotas for undocumented immigrants, an executive order effectively banning immigration from five Muslim-majority countries and a policy of family separation at refugee resettlement facilities that the Department of Health and Human Services’ Office of Inspector General said is causing “intense trauma” in children.

In this, the first of what will be a series about those emails, Hatewatch exposes the racist source material that has influenced Miller’s visions of policy. That source material, as laid out in his emails to Breitbart, includes white nationalist websites, a “white genocide”-themed novel in which Indian men rape white women, xenophobic conspiracy theories and eugenics-era immigration laws that Adolf Hitler lauded in “Mein Kampf.” 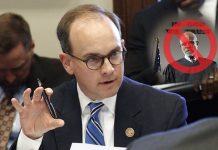