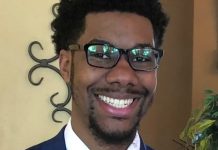 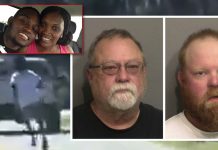 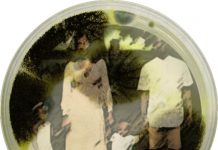 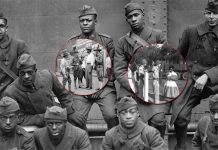 Lezley McSpadden, the mother of Michael Brown, officially announced her campaign for Ferguson City Council just a day after the four-year anniversary of her son’s death.

Amid chants of “Run, Lezley, run,” McSpadden revealed she’d be running in 2019.

“Three of my major things that I will focus on when I’m elected, because I’m speaking it into existence, is community policing, economic equality and access to health care for all of Ferguson’s young children and everyday people,” McSpadden said.