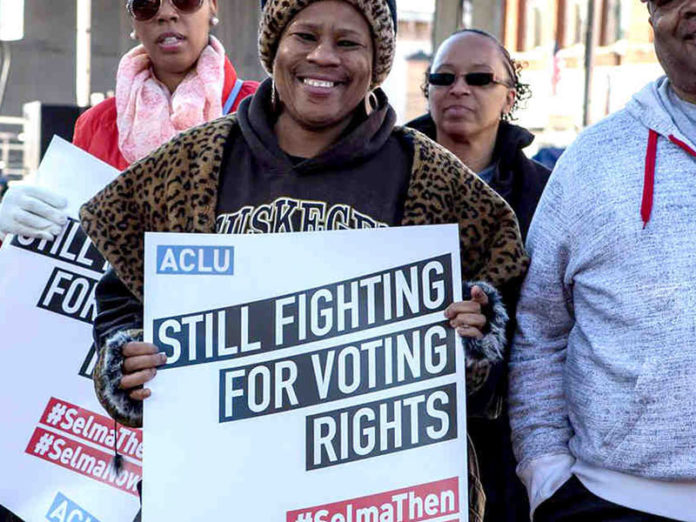 Voting While Black: The Racial Injustice That Harms Our Democracy

The recent spate of whites calling 911 on African Americans for barbecuing while black, waiting in Starbucks while black, sleeping at Yale while black ad nauseum has led to a much-needed discussion about the policing of public spaces.

Yet, there’s another important public space where blackness has been policed and we have been far too silent about it: the voting booth. And the implications are just as far-reaching and devastating, and, despite Chief Justice John Roberts’ claim, not some relic of a bygone past.