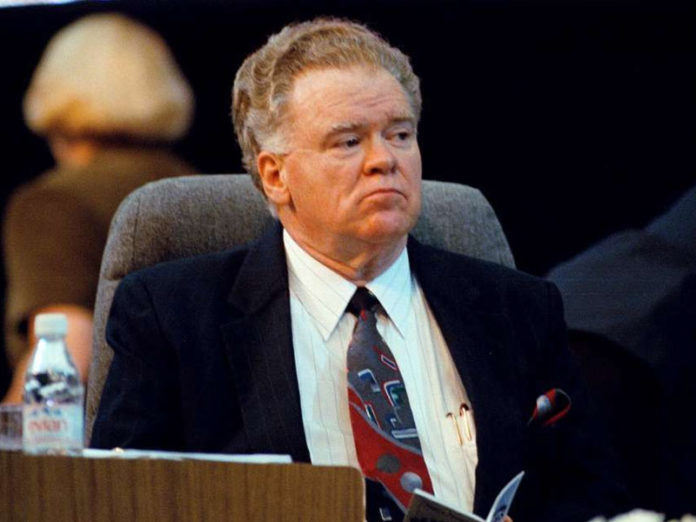 Southern Baptists pride themselves on being independent, democratic, Average Joes who pick their own pastors, no pope telling them what to do. Their credo is “the priesthood of the believer,” which means every Christian has access to God — no pecking order.
And then there is The Red Bishop.
Or “TRB,” as the red-haired Paige Patterson was known (and sometimes as he himself signed documents) during his decades-long reign as one of the most powerful leaders in the history of the Southern Baptist Convention, a giant force in American evangelicalism.
Patterson, who favors a cowboy hat and displays in his office big-game trophies from his hunting expeditions, is seen as a savvy political strategist who ruled through a combination of fear, folksy humor and a laserlike focus on protecting the idea of an inerrant Bible.
That reign plunged to a dramatic end last month when he was fired from his job as president of Southwestern Baptist Theological Seminary for allegedly lying about and mishandling complaints of student rape. 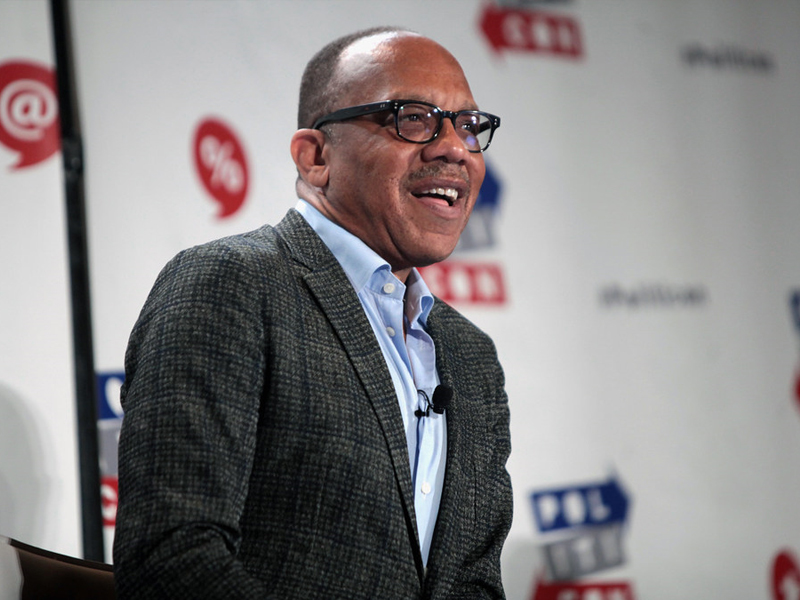 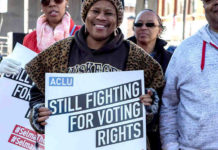 Racial Injustice That Harms Our Democracy 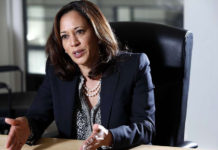