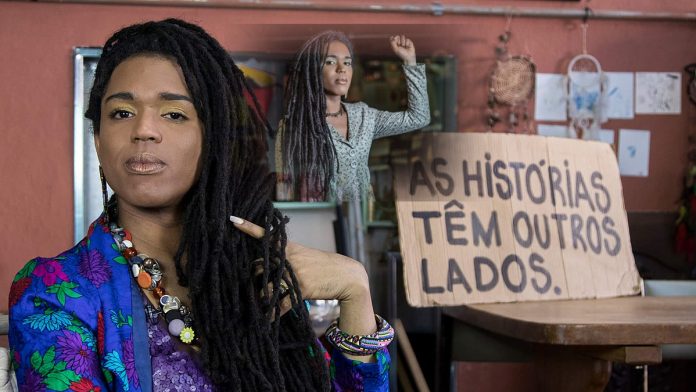 Why Brazil’s First Trans State Legislator Built a Refuge for Black Queer and Trans People
Erica Malunguinho, an artist, educator, and politician, is fighting for an inclusive future.

Erica Malunguinho, a 39-year-old artist, educator, and state legislator, was born in Água Fria, a Black neighborhood in Recife, a city in Brazil’s northeast. She grew up surrounded by the dances and foods of Candomblé—her religion—and other Afro-descendent traditions that shaped her daily life. Malunguinho means “companion” or “one who travels with you” in Bantu, a name adopted by newly formed kin who were forcibly transported with one another during the slave trade and which Erica took as her own.

Malunguinho moved to São Paulo in the early 2000s, where she went to school to become a teacher and eventually received a master’s degree in aesthetics and the history of art. In the meantime, she transformed a 10,000-square-foot downtown artist’s studio into a space for collective use: Aparelha Luzia, a cultural refuge for Black queer and trans people. Walking in, you’re greeted by Raylander Mártis Dos Anjos’s large-scale artwork; in all caps it reads, YOU HAVE TO STOP THINKING YOU’RE IN THE WRONG PLACE.

In 2018, following the extrajudicial murder of Rio de Janeiro city councilor Marielle Franco, Malunguinho ran and won her first election for public office. Popular Black and LGBT movements across the country had articulated a strategy of responding to structural violence through structural means, and Malunguinho welcomed the opportunity to telegraph this need via formal political representation.

Running on the Socialism and Liberty Party (PSOL) ticket, she aligned herself with a party that had been formed in the mid-2000s with the goal of encouraging women, queer people, and folks of color to become the new faces of the Brazilian left.

In moving into electoral politics, Malunguinho followed in a tradition of artists and educators including Gilberto Gil, Lélia Gonzalez, and Abdias do Nascimento, who also entered public service public service through a commitment to reimagining the world. 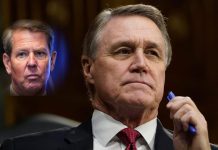