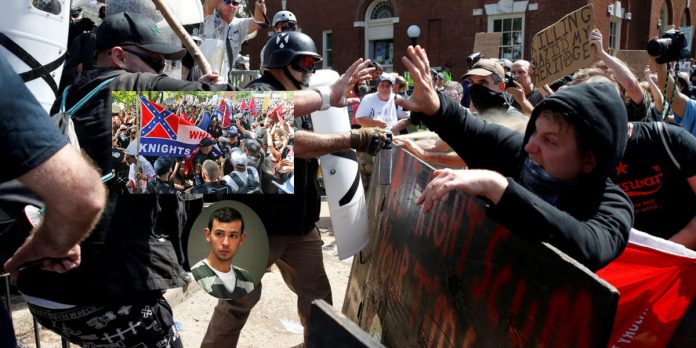 There have been at least a dozen white supremacists plots, attacks or threats against the Jewish community in the year following the Pittsburgh synagogue shooting that left 11 people dead, according to a report.

The Anti-Defamation League (ADL) said that 12 white supremacists have been arrested for planning or carrying out terrorist attacks since the massacre at the Tree of Life synagogue on October 27, 2018, as well as dozens of other anti-Semitic incidents, including arson, vandalism and the distribution of neo-Nazi propaganda at Jewish institutions.


The report, released ahead of the one-year anniversary of the massacre, coincides with the latest data from the ADL’s Center on Extremism, which reveals a continuation of record numbers of anti-Semitic incidents across the U.S.
According to the data, there were a total of 780 anti-Semitic incidents recorded in the first six months of 2019, compared to 785 incidents during the same period last year.