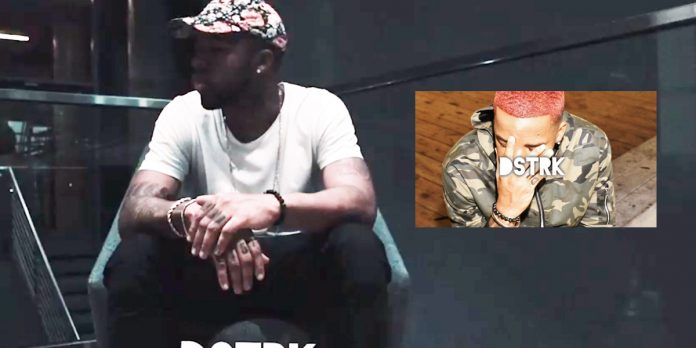 Kansas City native, DSTRK (pronounced “District”) dropped his new single, “Hol Up.” He will be releasing his debut EP later this year as well. Known for working with some of the biggest names in the industry (Danileigh, Janelle Monae to name a few), DSTRK switches lanes for his debut project.

“Hol Up” is the first single to drop from DSTRK’s debut EP coming out later this year. DSTRK displays a relentless flow on this catchy new record. His motivation in making this EP is “to set a trail and bring something to the game that’s been missing.”


DSTRK hails from Kansas City, KS, and is an artist that reps his city strongly. He gets his name from his hometown school district, District 500. “I go by DSTRK to honor every school teacher, pastor, parent, aunt, uncle, and mentor that has helped mold me into the person I am today. I took out the letter “I” because “I” could have never made it on my own. The K at the end is for Kansas City Kansas. 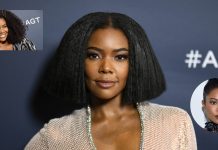 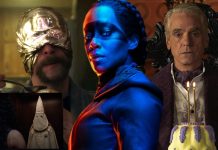