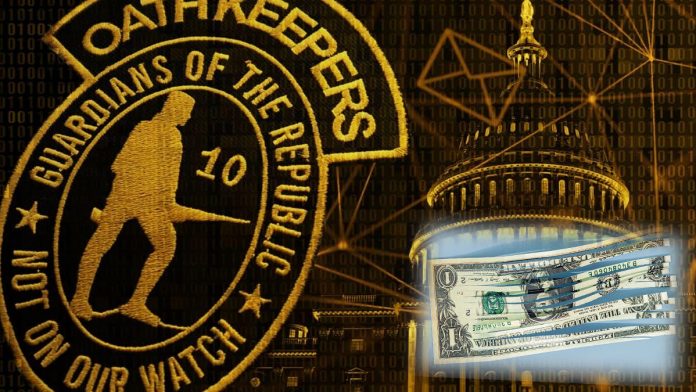 After members of the Oath Keepers appeared on the frontlines of the Jan. 6 Capitol attack, the organization’s inboxes were flooded with emails. Some came from prospective members looking to join the group. Others came from members who wanted out.

The would-be Oath Keepers and defectors had a common complaint: They had sent money to the far-right group and never heard from it again.

A cache of internal Oath Keepers emails was made public this week by the transparency group Distributed Denial of Secrets. The leak, first reported by The Daily Dot, includes messages from a number of Oath Keepers chapters, as well as inboxes used for the paramilitary group’s recruiting efforts. But some of those recruitment campaigns left prospective members feeling scammed.

One prospective member, Coy Castleberry, gave up on the organization before fully enrolling.

The leaks indicate that the emails, including Castleberry’s, reached the inbox of Edward Durfee, an Oath Keeper currently running for state assembly in New Jersey. Durfee appears to have forwarded those emails to other Oath Keepers email addresses, although it is unclear whether he personally forwarded the emails or they were automatically redirected. (Neither Durfee nor the Oath Keepers returned requests for comment.)

Castleberry confirmed the email’s authenticity and said he never received a follow-up.

“No, I did not,” Castleberry told The Daily Beast via email. “Have never even received an answer from them. I will not renew my membership. They do send me email from time to time. But I’m done with them will not renew.” (He later clarified that while he believed the Oath Keepers had sent him an email about assembling a membership package, the group went quiet and did not return multiple follow-up emails.)

Durfee does appear to have answered at least one annoyed applicant, writing in January that onboarding issues were the product of “the lefty attacks… Membership will process as soon as they can.” (“I joined and paid my dues over a month ago and have heard NOTHING since,” the applicant had written. “I’m extremely disappointed.”)

In February, an Alabama man emailed the group that, “I have attempted many times to reach out to the local chapter. They only responded one time and said they would reach out for more information or to set up a meeting, but that was weeks ago.. haven’t heard a thing since. I have joined oathkeepers with a recurring payment of 10 dollars per month and I haven’t received anything from National or local level. I can’t even login to the website yet…just sort of feel like I’m out here on my own….”

“I am a former Police Officer,” another applicant wrote in February. “I filled out the initial application on your website, 2 months ago. I gave my Credit Card information and my Account was charged $ 50.00 for full membership. I never received any response from Oath Keepers. I tried to reach you via email, when I first attempted to become a member… those efforts showed negative results. Any help in this matter will be appreciated.”

One applicant, who did not return a request for comment but claimed to be a retired Navy commander, accused the Oath Keepers of being an illegitimate organization. 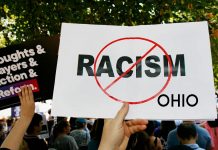