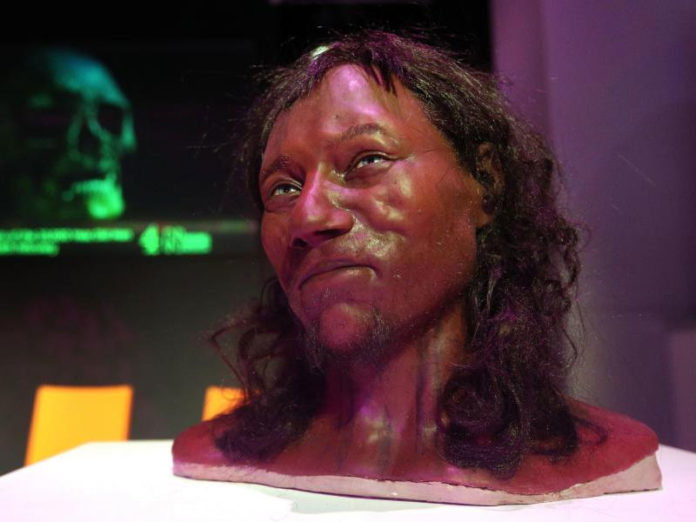 DNA analysis of Britain’s oldest complete skeleton reveals the first modern Britons had “dark to black skin” and dark hair.
Scientists long believed that “Cheddar Man,” Britain’s oldest complete skeleton, was fair-haired and light-skinned. But according to new DNA analysis of his remains, he — and at least some of the first modern settlers of Britain — had dark skin and dark, curly hair.