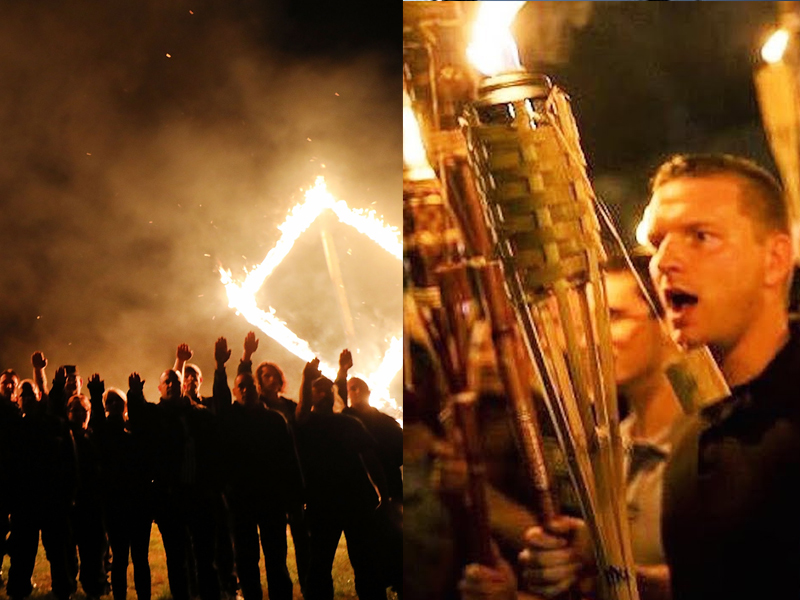 No, Farrakhan Is Not the Problem.

False Equivalence: Why Farrakhan’s Views Are Not Comparable to Nazis’.

Not one time has a Farrakhan supporter massacred anyone inside or outside a synagogue. On the other hand Trump supporters have murdered Jews and others. By and large Cory Booker stands correct not to distance himself from the minister. Obama wrongfully distanced himself from Jeremiah Wright and Farrakhan. Trump has not separated himself from a vast league of bigots and criminals. Nor has he been pressured to sever ties with racist to whom African Americans find highly criminal and proven dangerous.

In the wake of the neo-Nazi terrorist attack in Pittsburgh, in which 11 were massacred at the Tree of Life Synagogue, many have suggested — reasonably, I believe — that the “anti-globalist” rhetoric of the Trumpist right wing might be contributing to the kind of anti-Semitism that can, and in this case did, lead to mass violence.

That kind of language, after all — along with the singling out of wealthy and “powerful” Jewish individuals, as with George Soros most recently — has long been associated with hatred of Jews, and parroted by those who traffic in tropes about Jewish control of the global economy and manipulation of national policies for nefarious purposes.

In reply to this argument, many on the right have asked — presumably so as to point out liberal hypocrisy on the issue of anti-Semitic rhetoric — why the left is slower to condemn the words of Minister Louis Farrakhan than we are to condemn right-wing anti-Jewish invective. For instance, they ask, where was the left when the Nation of Islam leader recently appeared to compare Jews to termites, or when he referred earlier this year to the “synagogue of Satan,” and the link between Hollywood Jews and pedophilia? 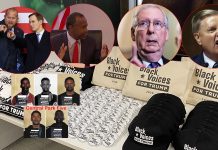 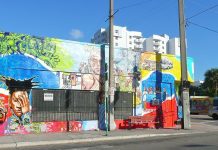 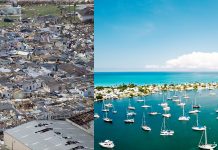 Story of Abaco, the Island in the Bahamas