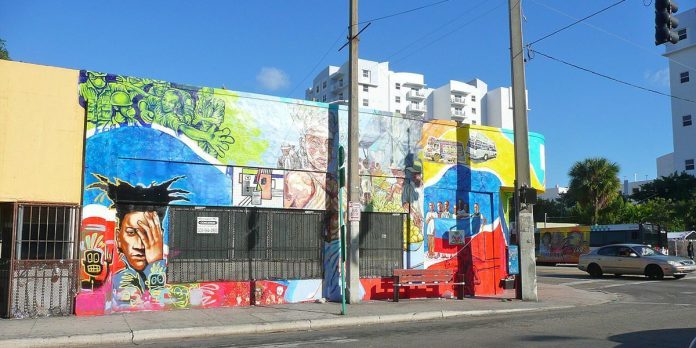 Wealth in Miami: How Do Diverse Communities Fare?
The revelations of the Miami report show that laws and policies impact the success of newer immigrants to America in a racialized manner that is parallel to the racial binary the country set from its beginning. The authors look at the asset and wealth positions of the diverse populations in Miami, white residents, black residents, Caribbean blacks residents, Cubans, Puerto Ricans (U.S. citizens by birth), other Latinos, and South Americans. They further disaggregate these ethnic groups into white, black, and other racial categories, common in the U.S. context.

historical context of the United States. Each subgroup shows racialization in the aspects of their financial life covered in the study. Racial assignation further undermines the opportunities that could help newer Americans get a footing in their financial and wealth position. Indeed, the data tell the story of how different policies shape people’s ability to succeed in the U.S. economy.