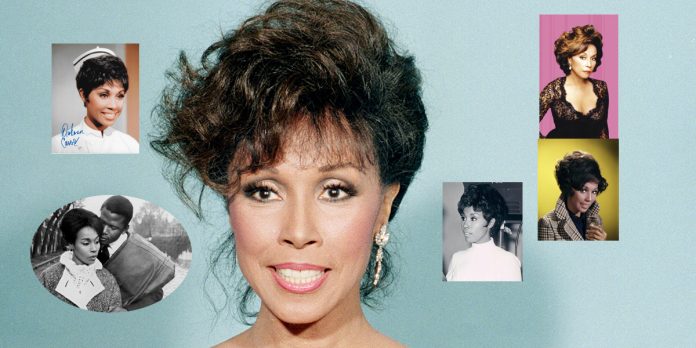 Carroll was known as a Las Vegas and nightclub performer and for her performances on Broadway and in the Hollywood musicals Carmen Jones and Porgy & Bess when she was approached by an NBC executive to star as Julia Baker, a widowed nurse raising a young son, on the comedy Julia.

She didn’t want to do it. “I really didn’t believe that this was a show that was going to work,” she said in a 1998 chat for the website The Interviews: An Oral History of Television. “I thought it was something that was going to leave someone’s consciousness in a very short period of time. I thought, ‘Let them go elsewhere.’ ”

However, when Carroll learned that Hal Kanter, the veteran screenwriter who created the show, thought she was too glamorous for the part, she was determined to change his mind. She altered her hairstyle and mastered the pilot script, quickly convincing him that she was the right woman.

Carroll thus became the first African-American female to star in a non-stereotypical role in her own primetime network series. (Several actresses portrayed a maid on ABC’s Beulah in the early 1950s.)