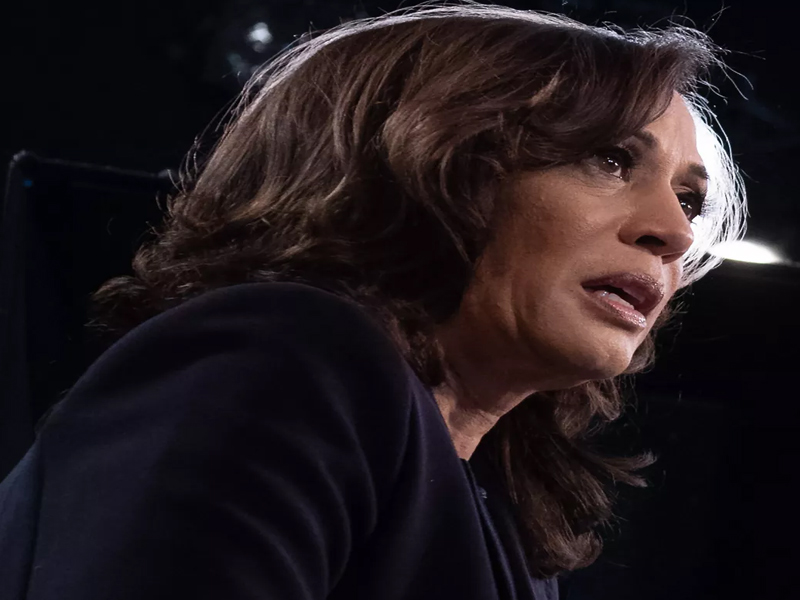 Kamala Harris debuted a new line of attack against President Donald Trump, saying that her background as a prosecutor made her uniquely suited to take on “a predator” like the president.

At an Iowa event, during a riff on Trump’s trade and health care policies and his handling of the surge of migrants arriving at the U.S.-Mexico border, the 2020 Democratic presidential hopeful ripped the president for betraying the American people.