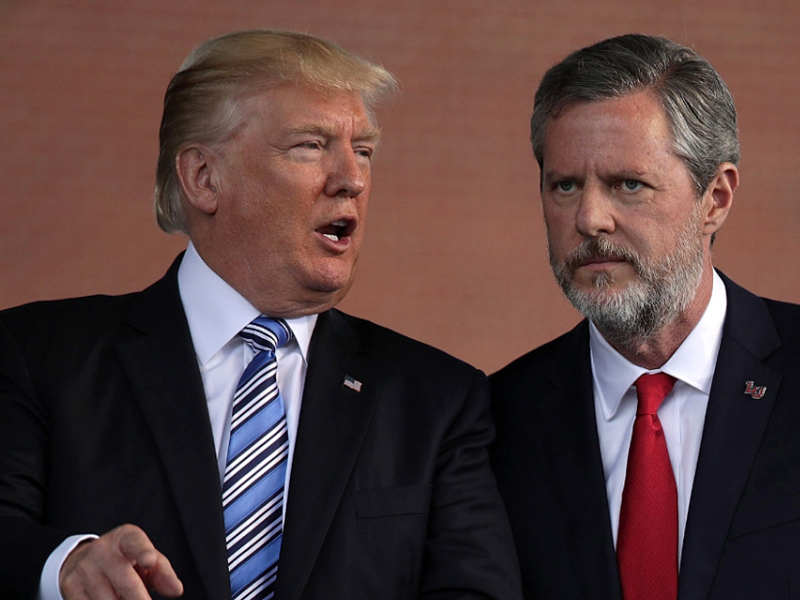 Trump Suggests He Is Owed Overtime

Democrats running for president are weighing the idea of government reparations for black Americans to compensate for slavery and discrimination.

President Trump on Sunday seemed to warm to the idea of reparations — for himself, and in the form of an unconstitutional, two-year addition to his first term in the White House.

He retweeted a proposal offered by Jerry Falwell Jr., the president of Liberty University, that he be granted another two years in office as recompense for time lost to the Russia investigation. Half of his first term, Trump wrote in a Twitter dispatch of his own, had been “stolen.”