Black hair care is a statistically lucrative market; according to market research firm Mintel, the 2015 sales of the overall black haircare market were an estimated $2.7 billion. South Korean businesses control approximately 60-80 per cent of the market, while African-Americans make up 14 per cent of the US.

‘Among my peers, we just kind of assume that is because they have access to the products,’ Dr Jessica Clemons, a New York psychiatrist tells me. Dr Clemons and her friends have a point; in her novel The Sun Is Also A Star, author Nicola Yoon explains that in the 1960s, South Korean wigs became popular in the black community. The South Korean government banned the export of raw hair, meaning wigs made from South Korean hair could only be made in South Korea. During this time, the US government banned the import of Chinese hair. ‘These two actions effectively solidified the dominance of South Korea in the wig market,’ Yoon concludes. ‘The wig business naturally evolved to the general hair care business.’

Clemons thinks this monopoly psychologically impacts the black community. She adds: ‘We can’t be what we can’t see. We’re not really able to take stake or create ownership in the arena that really was created for us.’ 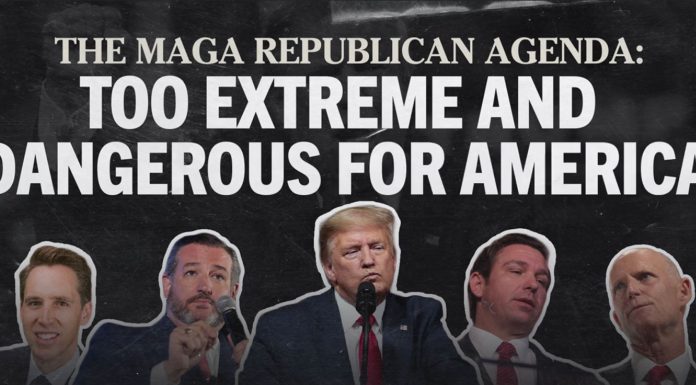