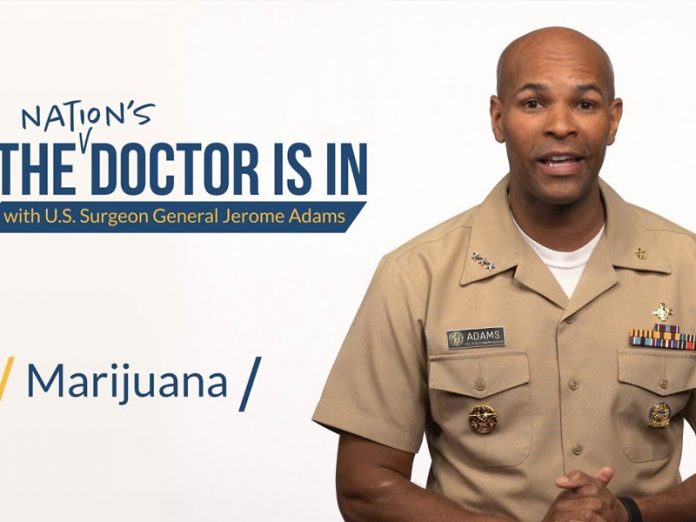 The U.S. surgeon general warned in an interview on Friday that marijuana use could have “catastrophic consequences” on pregnant women and adolescents, saying many people aren’t aware of the drug’s potency.

The surgeon general issued an advisory earlier this week about marijuana that focused on its effects on pregnant women and adolescents.

According to the report, THC levels in marijuana has increased three-fold between 1995 and 2014. Some concentrated marijuana products can contain up to 75 percent THC.

In the interview, Adams said these levels pose a threat to the development of babies and adolescents, emphasizing that a teenager’s brain isn’t fully developed until the age of 25.

“Youth attitudes are going in the wrong direction,” he said. “I have a 15, a 13, and a 9 year-old and I absolutely — as a physician, as a dad, as surgeon general of the United States — wouldn’t want them exposed to these products.”

Adams held a press conference announcing the new advisory, warning that “no amount of marijuana use during pregnancy or adolescence is safe.”

The surgeon general stated in his advisory that between 2002 and 2017, the percentage of pregnant women using marijuana has doubled from 3.4 percent to 7 percent.

The latest announcement comes as a growing number of states look to legalize marijuana. So far, 33 states and the District of Columbia have legalized it in some form, whether for medical or recreational use. 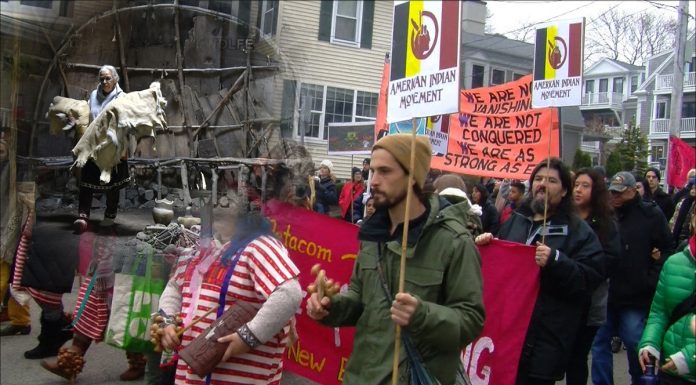