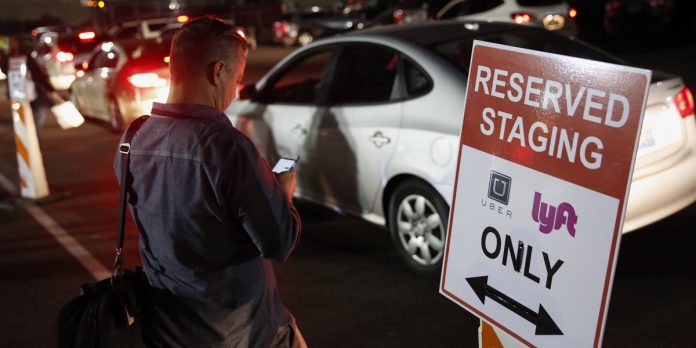 California just passed a landmark law to regulate Uber and Lyft
Drivers will likely get health care and paid time off under the law.
California just disrupted the gig economy.

Gov. Gavin Newsom signed a controversial bill Wednesday, known as AB 5, after months of uproar from businesses and gig companies like Uber and Lyft. The bill will require businesses to hire workers as employees, not independent contractors, with some exceptions. That will give hundreds of thousands of California workers basic labor rights for the first time.

And despite an aggressive lobbying campaign, Uber and Lyft are not exempt.


Senators voted 29-11 in favor of AB 5 last week, and the state assembly approved their amendments to the bill.

“I am now in a position to earn a living wage,” driver Anette Rivero, a member of Rideshare Drivers United, said in a statement to Vox on Wednesday. “Instead of spending over 50 hours a week on the road, I will be able to spend time with my four children and complete my college degree.”

The new law will crack down on a business model championed and cherished by Silicon Valley — a striking turn of events for the celebrated tech industry. Uber, Lyft, and other app-based gig companies rely on hundreds of thousands of independent contractors to give rides, deliver food, and complete other tasks.

Reclassifying them as employees would change everything.