“Lynching is a dark and despicable aspect of our nation’s history,” said Sen. Kamala Harris. “We must acknowledge that fact lest we repeat it.”

The United States Senate has unanimously approved a bill to make lynching a federal crime in the country.

Three black senators introduced the bill in June to allow lynching to be charged as a hate crime alongside existing crimes such as murder.

For much of US history, lynchings were rarely prosecuted at all.

More than 200 anti-lynching bills have been introduced to Congress since 1918, all of which have been voted down.

Lynching is murder by a mob with no due process or rule of law. In the US South in the 19th and 20th Centuries, thousands of African Americans were lynched by white mobs, often by hanging.

In a tweet, Senator Kamala Harris – one of the bill’s architects – said the vote was “history.” 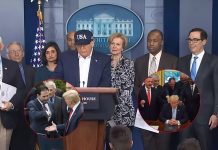 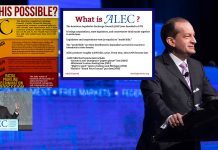 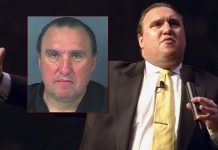 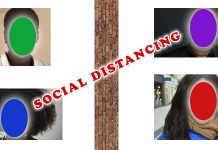 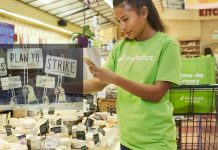