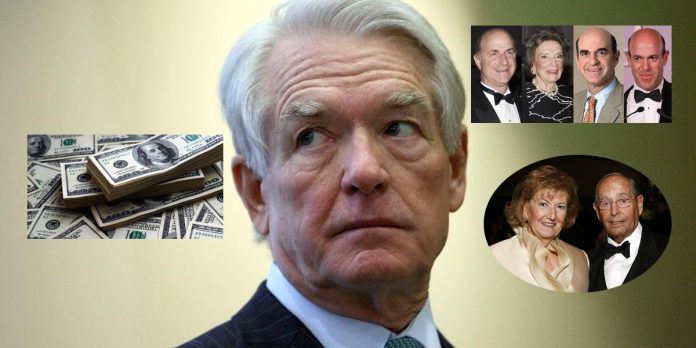 At Least 20 Billionaires Behind ‘Dark Money’ Group That Opposed Obama

A nonprofit group with a bland name, Americans for Job Security, spent $5 million supporting Republicans in the 2010 midterms and $15 million denouncing former President Obama in the 2012 election, but until this week, the group never had to file disclosures showing where its money was coming from.

“This is the first time in the Citizens United-era that a dark money group was forced to disclose their donors in a certain time period,” said Jordan Libowitz, a spokesperson for nonprofit watchdog group Citizens for Responsibility and Ethics in Washington, referring to the 2010 Supreme Court case that wiped away previous restrictions on political spending.


Americans for Job Security had previously claimed it was not a political organization and therefore did not have to disclose its donors. But after years of litigation, CREW convinced the Federal Election Commission otherwise. AJS filed a list of its backers and beneficiaries from 2010 to 2012 on Thursday.