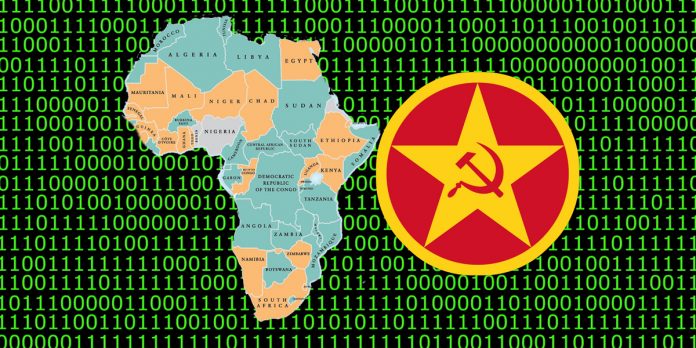 The Russians targeted African Americans in the run-up to election 2016 with deceptive social media accounts and websites purporting to be legitimate sources of information, and now, it looks like they’ve taken their disinformation campaign across the ocean to Africa.

Facebook says it’s shut down accounts linked to a Russian operative that were targeting several African nations, as the Bangkok Post reports:


The man said to be linked to the fake accounts, authorities said, is Yevgeny Prigozhin, a Russian business leader who’s been indicted in the U.S. on charges connected to Russian meddling in the U.S.’s 2016 presidential race that put Donald Trump in the Oval Office.