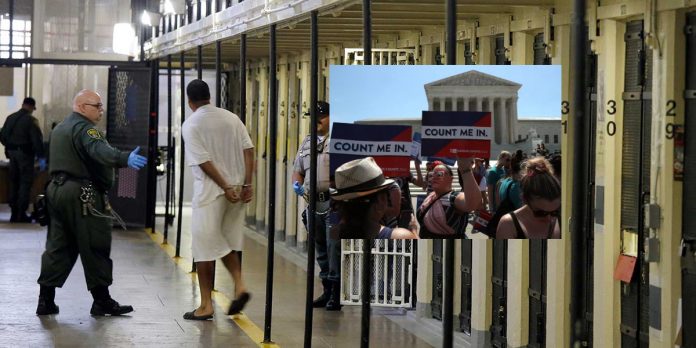 The South is home to several states with high rates of incarceration and criminal justice systems rooted in slavery and Jim Crow. People of color are disproportionately incarcerated across the region, as they are across the United States, and harsh sentencing laws have inflated the prison population exponentially over the past several decades.

Though efforts to address mass incarceration have helped to decrease the U.S. prison population since it peaked in 2009, the U.S. still incarcerates 2.27 million people, and has one of the highest incarceration rates in the world.

That has had profound effects on U.S. democracy, from limiting access to the ballot box to shaping voting districts for federal, state and local elections. The 2020 census will once again count incarcerated people, most of whom do not have the right to vote, as residents of the communities in which they are imprisoned rather than as residents of their home communities — a practice known as “prison gerrymandering.” This gives an advantage in representation to communities where prisons are located.

“Only in the last four decades have you built these concentrated prisons, where you can really upset a district line” by using prison populations in the count, said Bruce Reilly, the deputy director of Voice of the Experienced (VOTE), a grassroots organization that advocates against mass incarceration in Louisiana. “With redistricting generally, and with things like the Electoral College, [you get] questions of whether politicians represent land masses or humans. I think our democracy depends on some of these basics about what does ‘one person, one vote’ mean?” 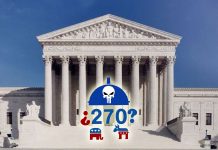 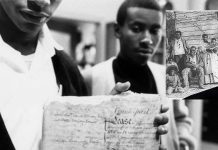