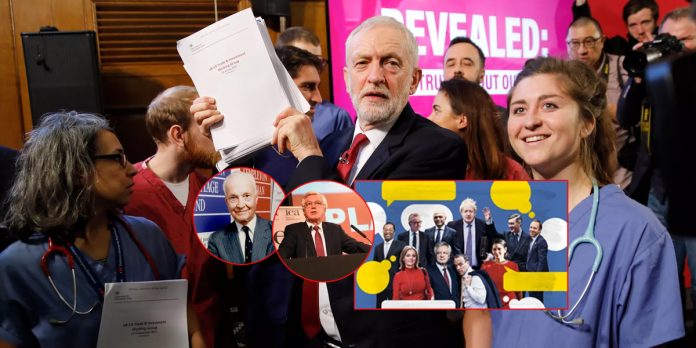 US Donors Who Gave To Rightwing UK Groups

Three foundations have been created using the fortune of an ultra-conservative US billionaire, Sir John Templeton, who died in 2008. They have given $1.5m to the Legatum Institute, $1.4m to the Adam Smith Institute and $497,000 to the Institute of Economic Affairs.

The John Templeton Foundation said it supports “a variety of projects in an effort to promote individual freedom, free markets, prosperity, and enterprise-based solutions to poverty”. Two of the Templeton foundations maintain public databases of grants, which are acknowledged on the websites of their UK thinktank recipients.

Named after an Indianapolis businessman and his wife, the foundation has funded a series of rightwing groups in the US. It gave $80,000 to the Institute of Economic Affairs in regular donations between 2014 and 2017 for what it called “general support”. It also donated $35,000 to the Adam Smith Institute in 2015.

How the right’s radical thinktanks reshaped the Conservative party
Read more
This project questions whether judges have become too powerful and are undermining parliament. The project’s advocates have argued against legal challenges on Brexit issues. The thinktank said government lawyers made “important use” of its legal arguments to oppose Gina Miller in 2016 when she disputed whether Theresa May could trigger Brexit without a parliamentary vote.

Rosenkranz has been on the board of Policy Exchange since at least 2014. 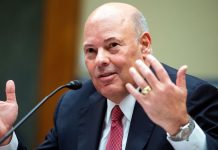