The disinformation wars are only just getting started, warns a new report on Russian social media interference released by the Senate Select Committee on Intelligence. 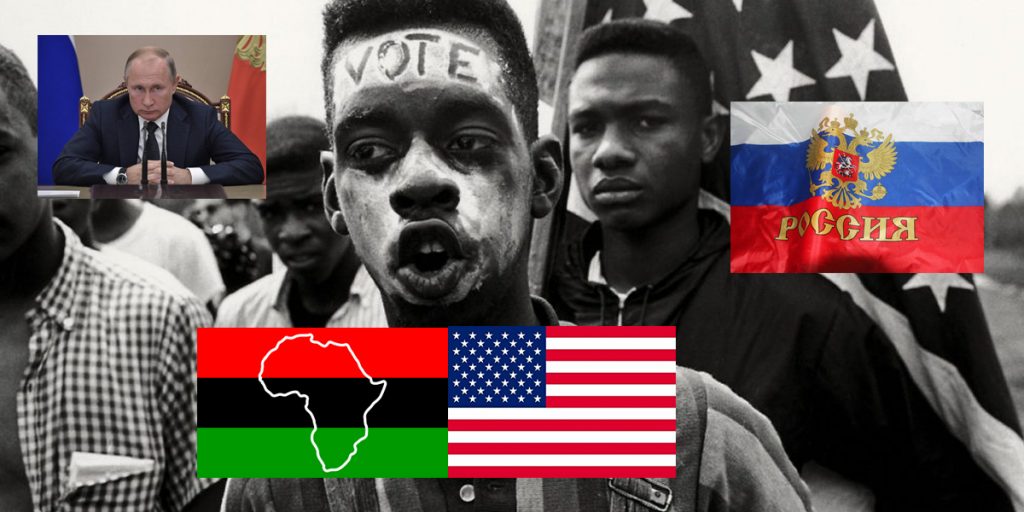 Published Tuesday, the report offers the most comprehensive look at the efforts of the now-infamous Russian propaganda factory known as the Internet Research Agency to divide Americans, undermine public faith in the democratic process, and aggressively support then-candidate Donald Trump before and after the 2016 election. In addition to affirming much of what had been reported about Russian online interference over the past three years—including in Robert Mueller’s sweeping indictment of the IRA in February 2018—the report offers a comprehensive look at the extent of past foreign influence operations and recommendations on how best to prepare for those yet to come.

It’s the second volume to come out of the Senate Intel Committee, though this one is “much more detailed in its analysis, meticulously cited, and concerned with influence and impact,” says Columbia University researcher Jonathan Albright, who first exposed the extent of some of the IRA’s efforts. “The conclusions in the second volume are notably bolder and unequivocal in supporting academic research and the advisory groups’ findings. It reads like a different report altogether.”