NBA Shows Its True Colors In Its Fight With China

The dust-up belies the pro basketball’s reputation as the “good” league.
Freedom is good and worth fighting for. From what we know, this was the platitude that was sloshing around Daryl Morey’s brain on Sunday when the Houston Rockets general manager posted an image on Twitter expressing support for the pro-democracy protesters in Hong Kong. The anodyne and approachable graphic—“Fight for Freedom, Stand With Hong Kong”—seemed intended to appeal to no-information users looking to feel slightly better about themselves by retweeting it. Who doesn’t like freedom? 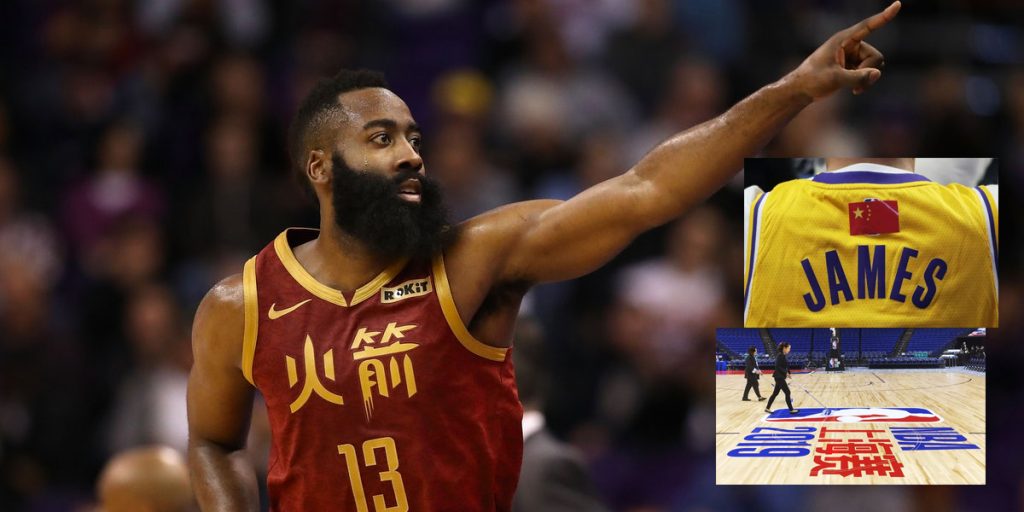 This is self-soothing disguised as online activism. People like Morey, who by his own admission didn’t know much about the protests, can convince themselves that they’re helping, even if they have only a vague sense of how. They are willing to raise awareness of an unfamiliar cause, or endorse a movement they don’t understand, if it triggers the right response. This is common online behavior, and Morey, a sort of online everyman, likely didn’t give it much thought beyond that. It was, like so much everyday content production, an odd mix of activity and passivity, an attempt to raise awareness without being really aware of anything at all.

If Morey had thought his now-infamous tweet through, he would have remembered that the Rockets are the most popular NBA team in China, and that commenting on Chinese politics, no matter how incidentally, was bound to get him into trouble. Morey’s idle post wasn’t just noticed by the Chinese government. It was taken very, very seriously, because this kind of bad faith reading is what authoritarian regimes specialize in. And as a result, Morey—who was by no means trying to change the world—succeeded in ravaging the league’s relationship with its second-most important market. To crib a phrase from Kendrick Lamar, it’s funny how one tweet can fuck up the game. 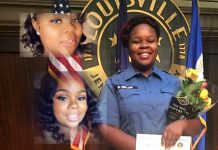