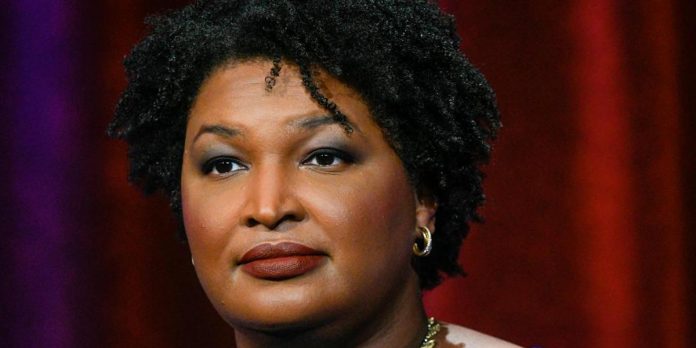 On Wednesday, the presidential candidates will gather for their next debate in Georgia, the location of one of the most egregious and successful voter suppression efforts in recent history. For those who value our nation’s commitment to democracy, the issue of voter suppression is directly linked to whether the voice of the people is heard.

The Supreme Court’s gutting of the Voting Rights Act in Shelby v. Holder led to a surge in voter suppression measures in Georgia and other previously covered jurisdictions with a history of discriminatory voter suppression, as well as states facing demographic changes that threaten incumbents’ political power. This weakening of federal law has had its desired effect on our nation’s electoral process. The obstacles to voting now come in a dizzying array of constraints: voter roll purges in Ohio and Georgia, polling place closures in Arizona and North Carolina, newly erected barriers for college students in Texas and New Hampshire, signature mismatch laws to disqualify ballots in Michigan and Florida and unduly restrictive voter ID laws in Iowa and Wisconsin.

When powerful forces pick their voters through intimidation and restriction, using bureaucracy to thwart participation, government fails to respond to the needs of its people. In a democracy, when leaders fail to listen to the people they represent, the system is broken. However, voter suppression is simply one tool in a broad agenda designed to reshape all three branches of government to benefit a shrinking minority. Such behavior is not new in politics, but with the upcoming elections, voters must be aware of the threat facing our national identity.