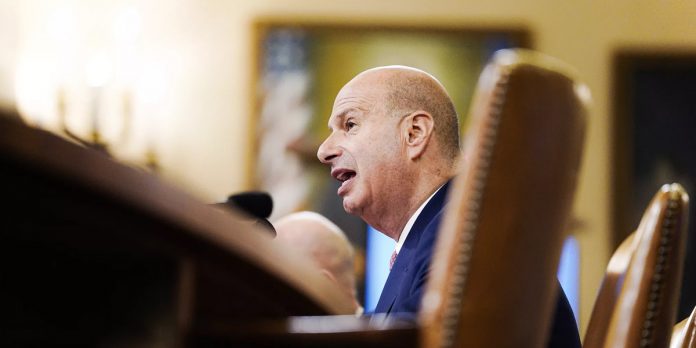 A witness who was supposed to be good for Trump has damned him.

The opening statement from Gordon Sondland, US ambassador to the European Union, is one of the two most damning documents in the Ukraine scandal so far — at the level of the summary of President Donald Trump’s July 25 call with Ukrainian President Volodymyr Zelensky.

Sondland’s testimony, which kicked off Wednesday’s impeachment hearings, lays out a clear timeline of Trump’s attempts to pressure Ukraine into investigating former Vice President Joe Biden. And it leaves absolutely no doubt as to what was going on.

“I know that members of this Committee have frequently framed these complicated issues in the form of a simple question: Was there a ‘quid pro quo?’” Sondland says. “The answer is yes.”


Sondland’s testimony also makes clear this was not some kind of rogue operation masterminded by Trump’s personal lawyer Rudy Giuliani alone. He provides extensive documentation, including contemporary emails and text messages, showing that his own personal efforts in service of arranging the quid pro pro were authorized at the highest levels of the administration. On this point, Sondland does not mince his words:

This is it. It’s the ballgame. Sondland’s testimony is the whole scandal in a nutshell: It makes clear that the president of the United States masterminded a conspiracy to use US foreign policy as a tool to cement his own hold on power.