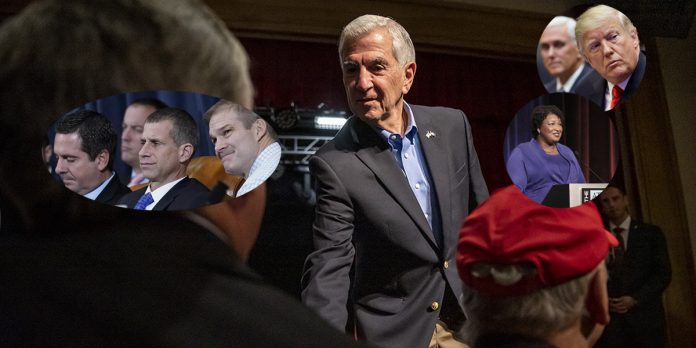 Republicans In Turmoil As Redistricting Approaches

The troubles come on the cusp of a crucial opportunity for the party to amass political power for the next decade: the 2020 state-level elections.
The GOP group charged with winning state legislatures is in turmoil — sparking concerns that the party is at risk of blowing the next round of redistricting.

The Republican State Leadership Committee has seen an exodus of top staff in recent months, has lagged behind its Democratic counterpart in fundraising and is struggling to explain why its new president, Austin Chambers, was also moonlighting as a general consultant for Louisiana businessman Eddie Rispone’s failed bid for governor.

Republicans are reeling after major 2019 losses in Virginia, Kentucky and Louisiana — as Democrats are organizing and fundraising at a record-breaking clip. Led by former President Barack Obama and former Attorney General Eric Holder, they are working to prioritize state-level races after getting clobbered in the post-2010 redistricting.

Consider supporting AMIBC™.Contribute by clicking on the advertisers and sponsors featured on AMIBC™ and please utilize them. Readers from around the world, like you, make our work possible. We need your support to deliver quality, vetted, investigative journalism – and to keep it open for everyone. At a time when factual, honest reporting is critical, your support is essential in protecting our editorial independence.
The narratives and issues impacting all Americans is tantamount to the AMIBC™ platform. Every contribution, however big or small, is valuable for our future. Make sure to join the AMIBC Founders Club to maximize the total advantage of being a subscriber. 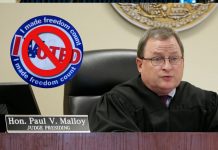 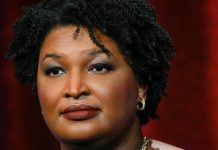 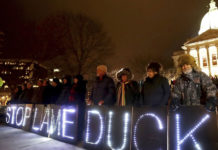