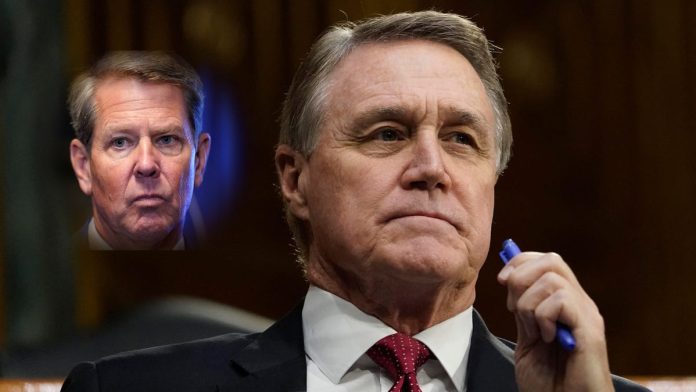 Former Sen. David Perdue is running for governor in Georgia, he announced Monday, setting up a primary showdown with Gov. Brian Kemp in 2022.

Perdue’s announcement comes days after voting rights activist Stacey Abrams announced that she would run for the Democratic Party’s gubernatorial nomination in Georgia.

In a video announcement, Perdue said that Kemp “has failed all of us and cannot win in November.” “I’m running for Governor to make sure Stacey Abrams is NEVER Governor of Georgia,” he said in a tweet accompanying the video. “We need bold conservatives who will stand up to the woke left, not cave to their radical demands. Join me in this fight to Stop Stacey and Save Georgia.”

The results were widely seen as a rebuke of former President Donald Trump, whose supporters stormed the U.S. Capitol on Jan. 6 in an attempt to stop Congress from counting the Electoral College results.

Scott Hogan, executive director of the Democratic Party of Georgia, said in a statement following the news Republicans like Kemp and Perdue “have failed Georgians at every level of leadership.”

“Georgia Democrats are more fired up than ever before and looking forward to electing a strong Democratic governor for our state in 2022,” said Hogan.

Trump’s ongoing attempts to challenge the election results overshadowed the runoff elections and some Republicans worried that his attacks on the integrity of the election had depressed GOP voter turnout in Georgia.