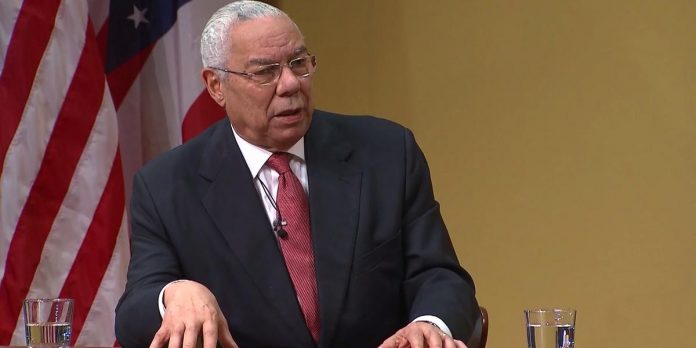 Colin Powell: The Republican Party Needs To ‘Get a Grip’ and Stand Up to Trump”

Former Secretary of State Colin Powell called on the Republican Party to “get a grip” and criticized American foreign policy as “a shambles” last week.


When talking publicly about Donald Trump over the last few years, Powell has spoken in measured terms, saying in 2016 that he had decided to vote for Clinton because he felt that she was more qualified and later expressing concern on CNN that Trump might not be able to be a moral leader. However, he called then-candidate Trump a “national disgrace” in an email with a former aide that was hacked and leaked online.