Trump Ordered Hold on Military Aid Before Call With Ukraine 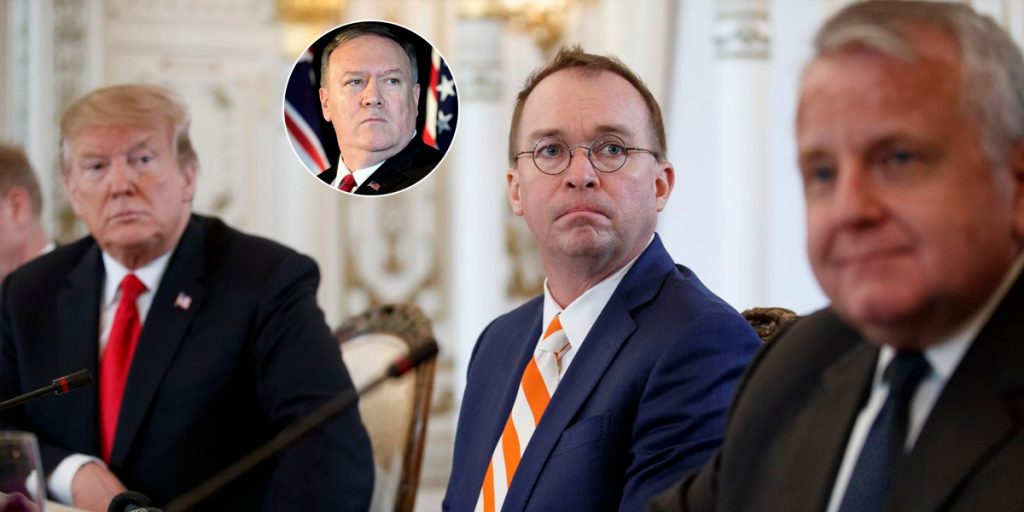 President Donald Trump asked his acting chief of staff Mick Mulvaney to put a hold on millions in military aid to Ukraine roughly one week before a call with the Ukrainian president in which he pressured the country to investigate former Vice President Joe Biden’s son, two senior administration officials said on Monday.

Trump was primarily concerned with “corruption” in Ukraine and Europe shouldering more of the financial burden for supporting Ukraine’s defense, according to one of the officials.

There is no evidence of wrongdoing by either Joe or Hunter Biden.
The Washington Post was first to report that Trump told Mulvaney to put a hold on almost $400 million in military aid for Ukraine.
Citing three senior administration officials with knowledge of the internal deliberations, the Post said officials at the Office of Management and Budget passed along Trump’s request to the Pentagon and the State Department at an interagency meeting in mid-July. 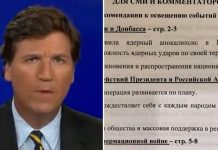