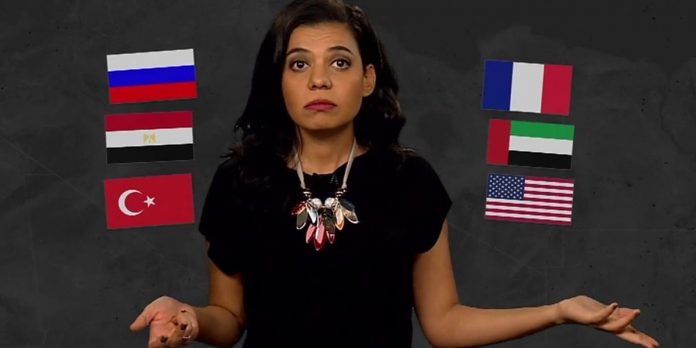 Africa Has Been Frozen Out Of Libya Peace Efforts

With the world’s major powers increasingly meddling in Libya, the African Union (AU) has found itself sidelined from initiatives aimed at ending the almost decade-long conflict in the oil-rich state.

The latest sign of Africa’s loss of influence came as a flurry of high-level diplomatic activity took place in Istanbul, Moscow and Berlin to end a conflict that has raged since a popular uprising, backed by a Nato bombing campaign, led to the fall of Muammar Gaddafi’s regime in 2011.

“African capitals complain, with good reason, that Libya has become a toy of various powers,” said Jalel Harchaoui, a Libya analyst at the Netherland-based Institute for International Relations think-tank.

“The conflict is seen from a European, Persian Gulf and increasingly a Russian and Turkish vantage-point, ignoring the basic fact that Libya is an African country,” he added.

‘Western Invaders’
Expressing his frustration over the continent’s marginalisation, Uganda’s President Yoweri Museveni told the BBC that the AU point-man on Libya, Congo-Brazzaville’s President Denis Sassou Nguesso, was invited at the “last minute” to the 20 January Berlin summit hosted by German Chancellor Angela Merkel as “tokenism to show that Africa was also involved”.