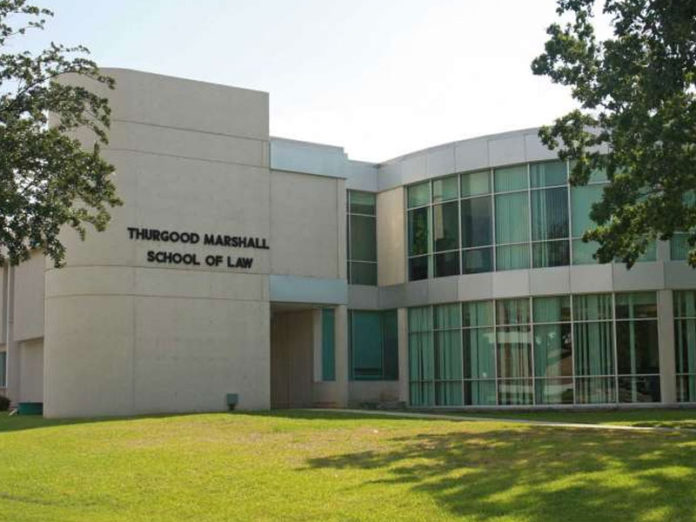 The Accreditation Committee of the American Bar Association (ABA) has concluded that Texas Southern University’s Thurgood Marshall School of Law is making progress toward full compliance of several ABA standards that were found to be in violation in 2015 and 2016. The committee further concluded that the law school has achieved complete remediation of one standard.

“We have demonstrated to the ABA Accreditation Committee that we have made the necessary progress and are continuing to make progress with regard to the standards that were in question,” said TSU President Dr. Austin A. Lane. “I would like to thank acting Dean Gary Bledsoe, Marcia Johnson, and Cassandra Hill, each of whom played critical roles in making these changes over the past year, as well as the faculty, staff and students within the law school.”

Dr. Lane also thanked the ABA for recognizing the progress that has been made, and that TSU plans to exceed their expectations over the next two years.