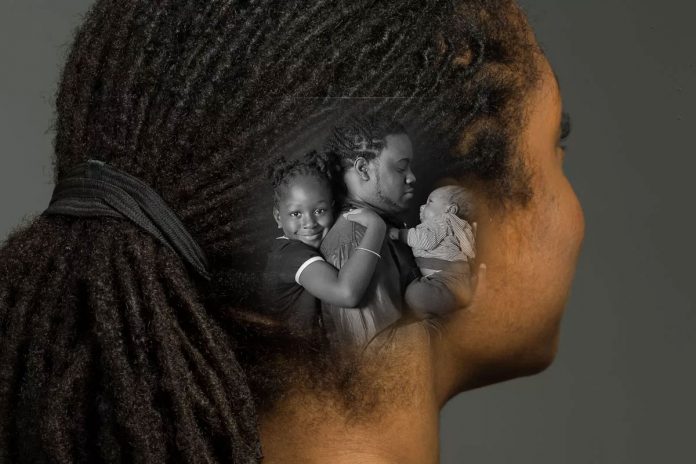 On Friday (July 31), news broke that Jamaica’s Supreme Court ruled in favor of banning students that have dreadlocks.

Two years ago, leadership at Kensington Primary School informed a 5-year-old girl that she must cut her dreadlocks in order to attend classes. The minor was told that it was for “hygiene” purposes. After hearing the court’s ruling, the girl’s mother explained that she will be filing an appeal. “I will not be cutting my daughter’s hair,” Sherine Virgo, mother of the now 7-year-old, said. “If they give me that ultimatum again, I will be moving her.”

The girl’s lawyer Isat Buchanan added that dreadlocks are a form of self-expression. “I am more than surprised. It is most unfortunate,” the attorney explained. “It is a most unfortunate day for Black people and for Rastafarian people in Jamaica.”

Sharing a similar sentiment, the girl’s father Dale Virgo explained that the court’s ruling is a form of systematic racism. He pointed out that the decision comes amid the social uprisings in America, calling for racial equality.

“A child was refused because of her Black hair, you know?” said Dale. “It’s so weird that right now in the current climate of the world, in 2020, we are having protests, and Black people are fed up. This is an opportunity the Jamaican government and the legal system had to right these wrongs and lead the world and make a change. But they have decided to keep the same system.”

Unfortunately, this isn’t the first time that a minor has faced pushback regarding their natural hair. Back in January, news broke that a Texas teen DeAndre Arnold was suspended because his dreadlocks didn’t meet the school’s dress code. Last month, the institution revealed that they will not be lifting up their new policy. “The school district had the chance to examine systemic racism and change its discriminatory policies, but instead chose to continue spending taxpayer dollars to maintain this grooming code,” lawyer Brian Klosterboer said in a statement.