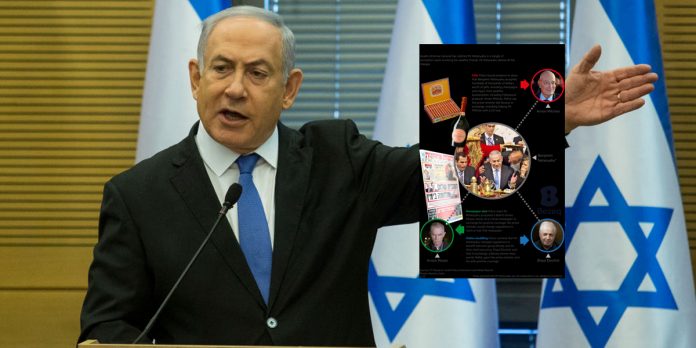 Israeli Prime Minister Netanyahu To Be Indicted On Corruption Charges

Israel’s attorney general has decided to file charges against longtime Israeli Prime Minister Benjamin Netanyahu in three corruption cases, according to a statement Thursday from the country’s Justice Ministry. Israel has been mired in political uncertainty for months as it awaited the decision.

Netanyahu is Israel’s first sitting prime minister to be indicted. He has long denied the allegations, saying they are politically motivated.

It’s a massive blow for Netanyahu, who has been fighting to keep his job after two inconclusive elections this year. Both he and his chief rival, Benny Gantz, failed to form coalition governments, and now the parliament is engaged in a new round of political haggling about whether anyone else has the support to form a government. There also could be new elections this spring.